Blues began the PDL youth season with a jolt, defeated comprehensively by their visitors.

It was an uncharacteristic display, said Mike Dodds, but was not befitting of the expected standards laid down.

Right-back Tommy Fogarty, Callum Sullivan, who played wide right and Jobe Bellingham (wide left), as the younger members of the side, emerged with some credit, the Head of Professional Development Phase commented.

"I was really disappointed, if I am honest," said Dodds. "We had a really good week. Stuart English and myself took the team, we were looking forward to the morning and then it was consistently poor from the warm-up to the final whistle.

"Still, to this point, I am unsure why that is.

"We will watch the game back and do a detailed analysis as we always do. But potentially it was just one of those bad days at the office.

"And without sounding too damning, there was very little to take from it. Defensively, attacking-wise, the shape wasn't great, we didn't really lay a glove on Crewe.

"Maybe I am doing Crewe a bit of a disservice, maybe they were just a lot better than us on the day.

"But the standards we set, we were really disappointed as staff and players."

Dodds, who is overseeing the team while a replacement coach for Paul Robinson is appointed, added: "We started with the ball OK, without really hurting them. Ineffective possession.

"But from there it deteriorated quite quickly.

"I thought first year scholars Tommy Fogarty and Callum Sullivan did OK. We had Jobe Bellingham, an under-15, he did OK in the game.

"They would probably be the only three plus points I would take.

"We will reassess everything and look for a better performance next game because the standards of the football club, we won't accept that." 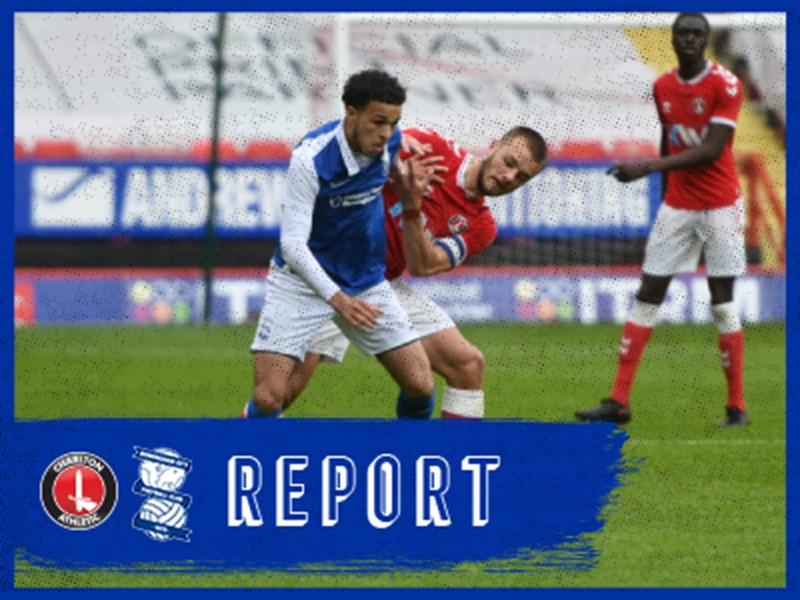