The attacker struck with clinical finishes in the 54th and 66th minutes, on both occasions being set up invitingly.

It was a much improved performance by Blues, who played with a swiftness and urgency throughout.

Blues carved out an early opening at a rainy Wast Hills after George Hall forced possession from the Hull defence, took a return pass from Keiran Wakefield and laid the ball off to Callum Sullivan, coming into the box from the right.

Sullivan tried to sidefoot the chance into the bottom corner but Harry Fisk stuck out a leg and denied him.

Miller then had a shot parried after cutting infield from the right as Blues maintained their aggression and quick ball movement, which didn't allow the visitors to settle.

Yet there were one or two odd sloppy moments, and when Blues lost the ball cheaply Josh Hinds was played through but Brad Mayo was equal to his effort on goal from the left of the area.

Captain Alfie Chang, who really helped dictate the tempo along with Josh Dugmore, found Sullivan in a good position and only a great sliding block by Jevon Miles stopped him troubling the 'keeper with his attempt.

There was a welcome return from injury for Marcel Oakley, who display customary vibrancy and forays forward from right-back during a useful 45 minutes under his belt.

Chang fired just wide from the edge of the area shortly before Blues broke the deadlock, through Miller going in behind.

Dugmore hit a lovely pass off the outside of his boot from the central areas to break the line of Hull defenders and as the 'keeper came and then hesitated, Miller connected firmly with the ball on the half-volley as it bounced on without breaking stride and it flew high into the net.

The goal boosted Blues no end and lovely interplay in the final third, involving clever dummies to let the ball run by both Hall and then Wakefield, fashioned an opening for the latter that brought out a save by Fisk.

The 'keeper then tipped over a Sullivan drive before he moved back to pair alongside Chang in central midfield after Rico Patterson came on for Dugmore.

By and large Blues defended well with Kade Craig providing calm but there was one big scare, in the 64th minute, when a clearing header by the centre-half found its way straight to Harvey Carew who bore down on goal before crashing a shot high into the near post sidenetting.

It was a pivotal moment as Blues doubled the advantage not long after.

Another quick raid saw Patterson carry the ball and place it invitingly to Miller, down the inside right channel, and he promptly skewered it into the bottom corner with a precise sidefooter.

From then on in Blues controlled the remainder of the contest to secure the positive outcome.

Patterson had a dipping shot from the edge of the area saved as Blues always looked the more threatening with their movement and approach, but the job had effectively been done after Miller's second. 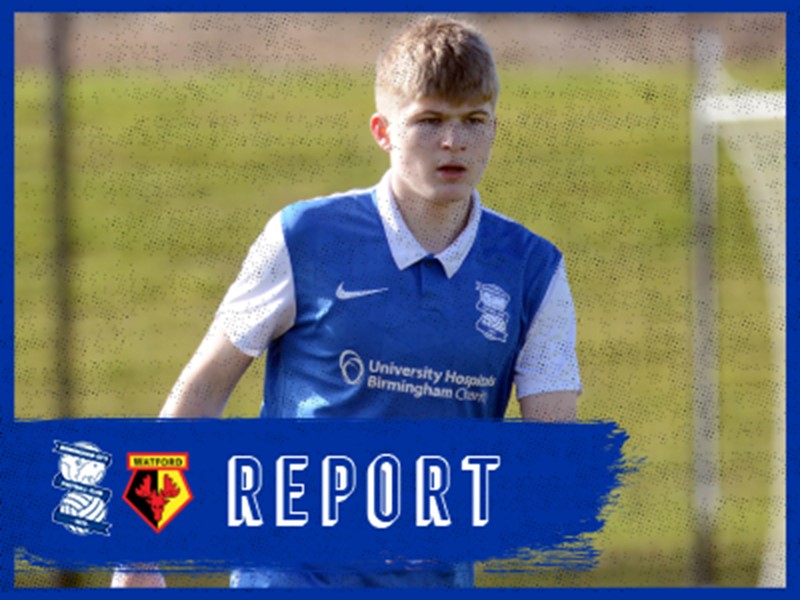 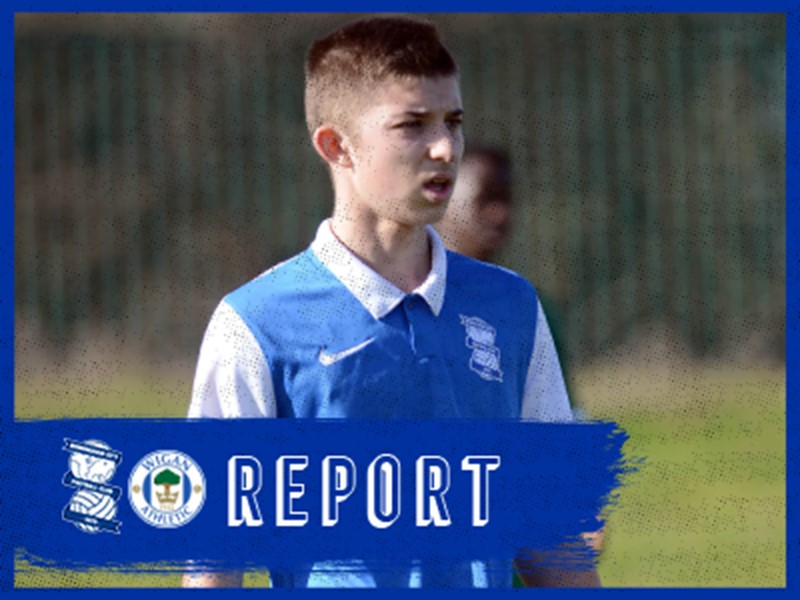