A semi-final date with Everton is confirmed for Wednesday.

After an impressive performance from the team, that saw them lead the game twice, penalties were required to determine the winner.

Carla Ward’s side started the better of the two teams and took the lead inside five minutes. A low cross from the left evaded Walker, but Sarah Mayling was waiting to power into the roof of the net.

After scoring the opener, Blues settled into shape well, pressing Brighton at every opportunity.

The hosts almost found an equaliser but for some last ditch defending from Harriet Scott, the full-back slid in to deny Emily Simpkins.

Brighton equalised midway through the half. Scott was adjudged to have fouled Lee Geum-min. Dani Bowman stepped up to convert. Mayling and Scott were seeing plenty of the ball down the rightside and almost combined to put us back ahead. Mayling whipped it onto the head of the Irish defender but it just missed the far post.

Blues started the second half how they performed for much of the first period and regained the lead shortly after the restart.

The returning Abbi Grant was pulled down in the area and Mollie Green stepped up to score her first goal for Blues.

Blues defended resolutely throughout the game but were undone in the final minute of added time. Denise O’Sullivan headed in Fliss Gibbons’ cross.

The hosts managed to carve out an opportunity through Rianna Jarrett, but a fantastic save from Hannah Hampton sent the game to penalties.

Converted penalties from Green, Christie Murray and Mayling put Blues ahead. Hampton dived to her right to deny Megan Connolly and gave Georgia Brougham the opportunity to send Blues to the semi-final.

The centre-back stepped and fired it into the top left corner to send the team through after a more than deserving performance.

We go on to face Everton Women in the semi-final on Wednesday evening at the Sportsnation.bet stadium. 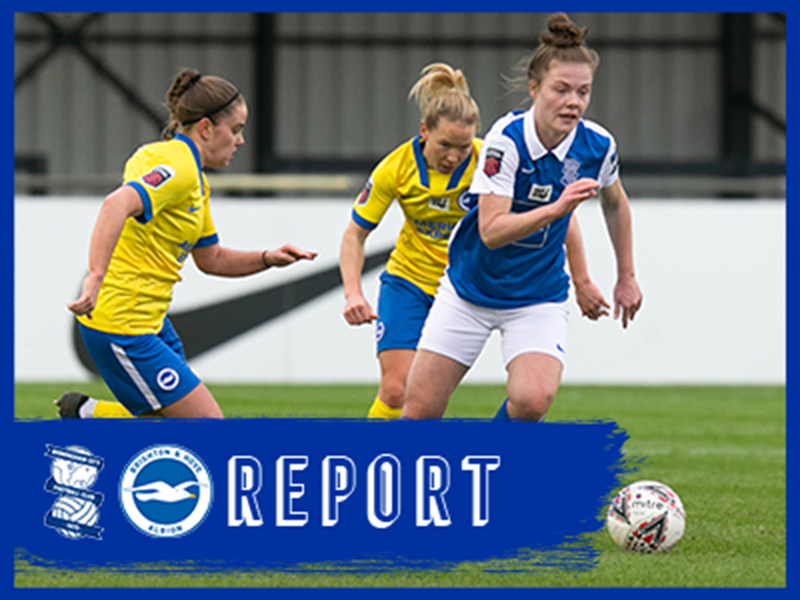 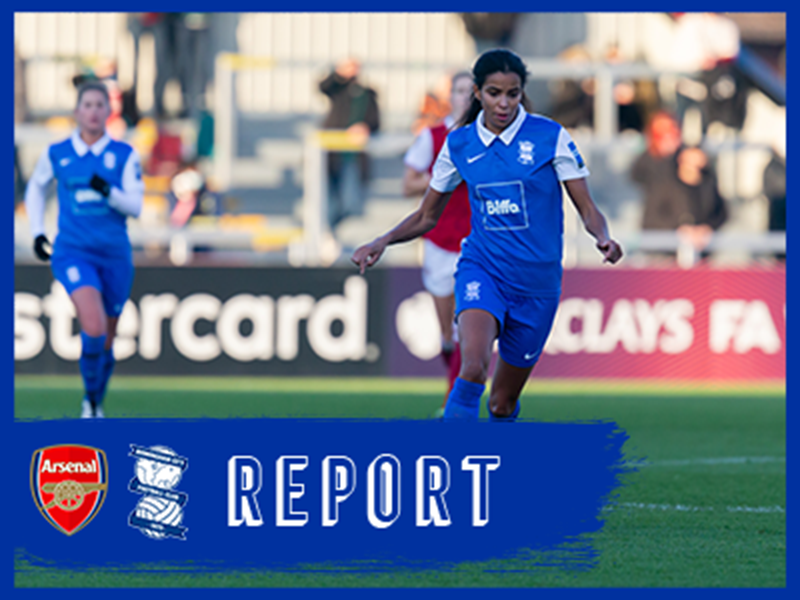 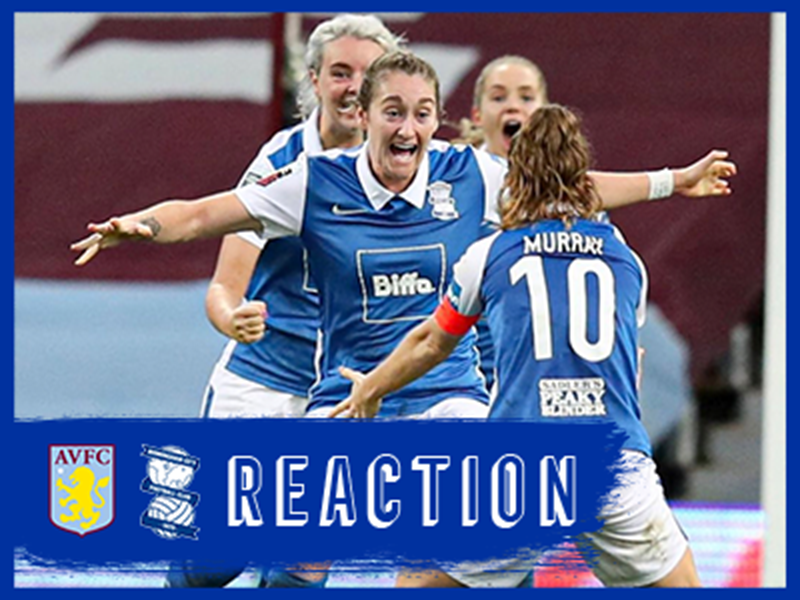