Blues made it three in-a-row with an impressive 4-0 victory against Bristol City.

Blues started brightly and a half chance after five minutes. A smartly worked corner routine found its way to Sarah Mayling who fired over.

A different corner routine paid dividends to put Blues ahead. Mayling this time whipped in the corner and Corsie stooped low and headed it into the far corner.

Carla Ward’s side continued to press after going ahead and came close to doubling their advantage. Rebecca Holloway spotted a gap at the near post from a free kick but Sophie Baggaley got across to save.

Mayling played a ball down the right to find Connie Scofield, who in-turn used skill to get past her marker and pulled the ball back for Green. The midfielder had the simple task of tapping in to make it 2-0.

There was no let up from Blues in their hunt for a third. Walker charged towards goal only to see her low effort saved by the feet of the ‘keeper. The rebound fell to Green, but she could only find Baggaley’s arms.

Blues started the second half as they played for the majority of the first half, clinical. Scofield played the ball into the feet of Walker, who hit an outrageous shot into the top corner.

It didn’t stop there. Another Mayling corner caused problems for the Bristol City defence. The ball came out to Murray who was fouled in the area as she tried to play a pass to Walker. The captain stepped up and scored her first goal for Blues.

A flurry of chances came the way of Blues as they looked to continue adding to their tally. First, Abbi Grant rose from a corner but saw her header saved before Corsie almost had her second but again, Baggaley saved.

Blues ended the game with the ten players as Grant received a second yellow card for a foul.

The result means Ward’s team head into the international break with three wins in-a-row and sit in 7th position in the league table. 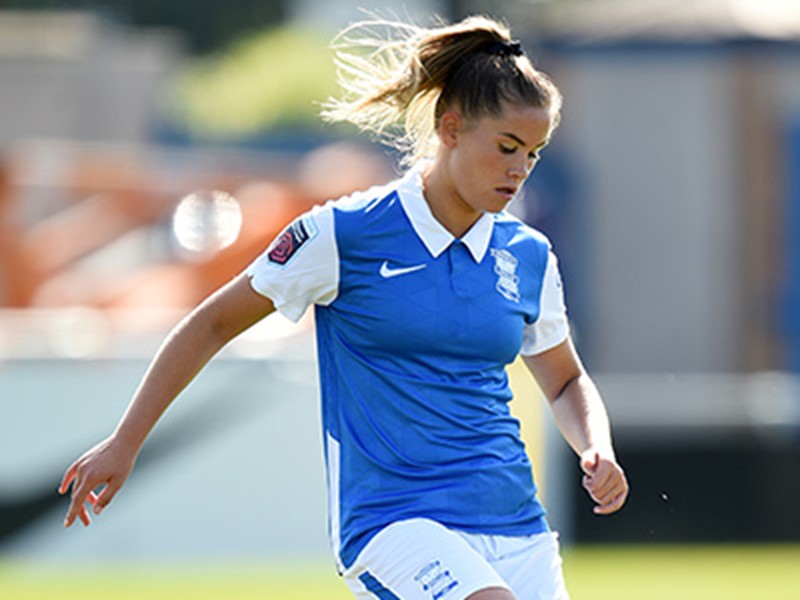 Brougham - Togetherness is the key 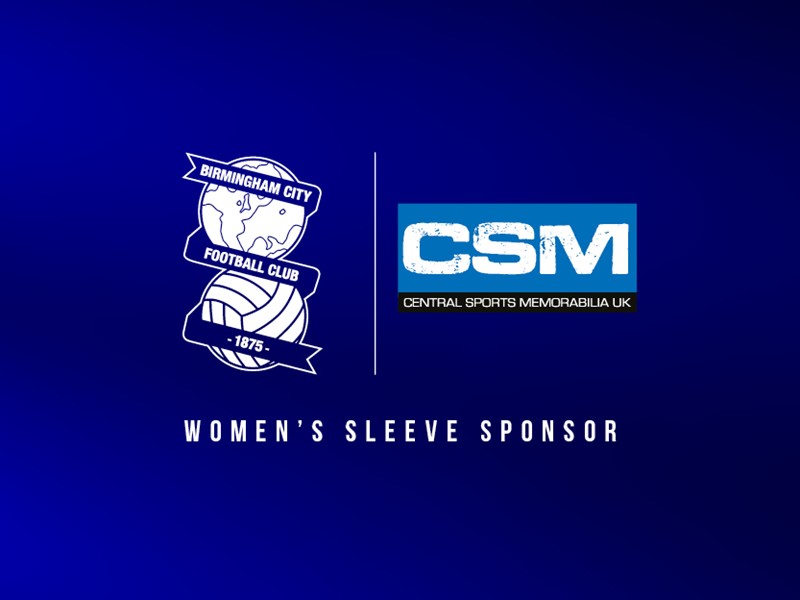 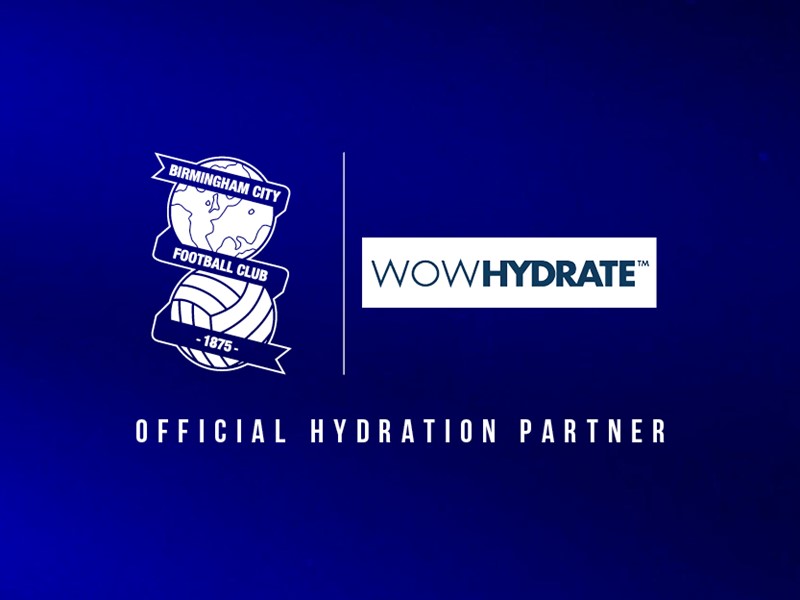