Blues played out a goalless draw against Coventry City at the St. Andrew's Trillion Trophy stadium on Friday evening.

It was Blues that came closest to finding the winner when Lukas Jutkiewicz’s header came crashing back off the crossbar with just under ten minutes to play.

There were four changes to the side that took to the field against Bournemouth before the international break. Gary Gardner, Maikel Kieftenbeld, Caolan Boyd-Munce and Scott Hogan were replaced by George Friend, Jeremie Bela, Ivan Sanchez and Ivan Sunjic.

Coventry started brightly, a long ball over the top found Tyler Walker, but he was forced wide and his cut back was intercepted by Sunjic.

The first opportunity of the game fell the way of the home side. Ben Sheaf collected the ball 20-yards out, only to slice his effort well wide of the goal.

Blues started to grow into the game and created a big chance after 15 minutes. Mikel San José curled in a perfect cross to Jutkiewicz, who had pulled off his marker, but failed to direct his header on target.

Neil Etheridge was called into action midway through the first half, making an instinctive save to deny Walker. Liam Kelly played a long ball over the top, the striker managed to meet the ball with his head, but Etheridge stood firm and thwarted the Sky Blues frontman.

The Sky Blues started the second period as brightly as they began the first, and created the first opening of the second-half through Walker. The striker made some space on the edge of the area, only to see his effort blocked by Marc Roberts.

The follow-up broke in favour of Callum O’Hare, who could not control the ball and sliced his effort wide.

With under 20 minutes left, Blues broke down the right-hand side. Jon Toral, having come on in place of Riley McGree, tried to play a ball into the middle but it was cleared only as far as San José.

The Spaniard chested the ball down and fired an effort from twenty-five yards into the arms of Marko Marosi, the shot almost going underneath the Coventry 'keeper.

Blues came inches away from taking the lead as we headed into the closing stages. Maxime Colin worked some space down the right and sent a cross into the back post. Jutkiewicz rose above his marker and saw his downward header crash off the bar.

And it was Blues that finished the game in the ascendancy, twice coming close from deliveries into the box, but Coventry managed to hold on for a point. 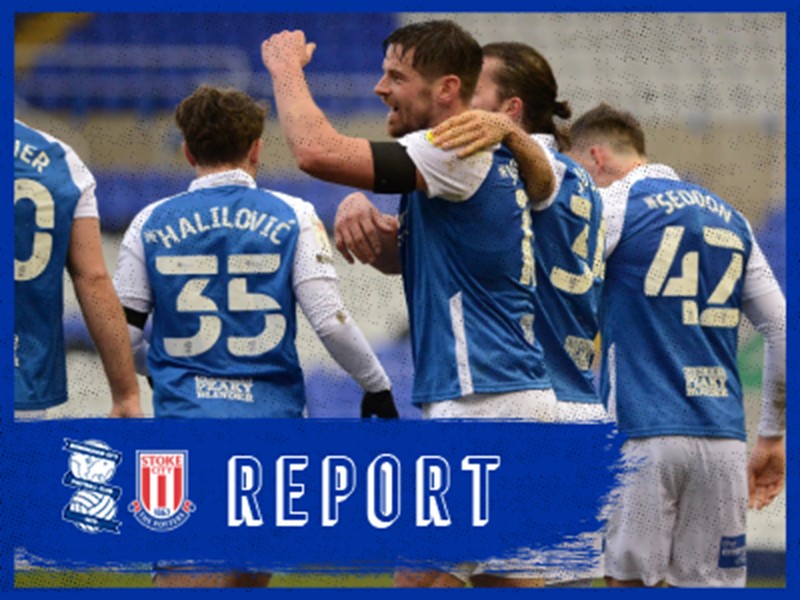 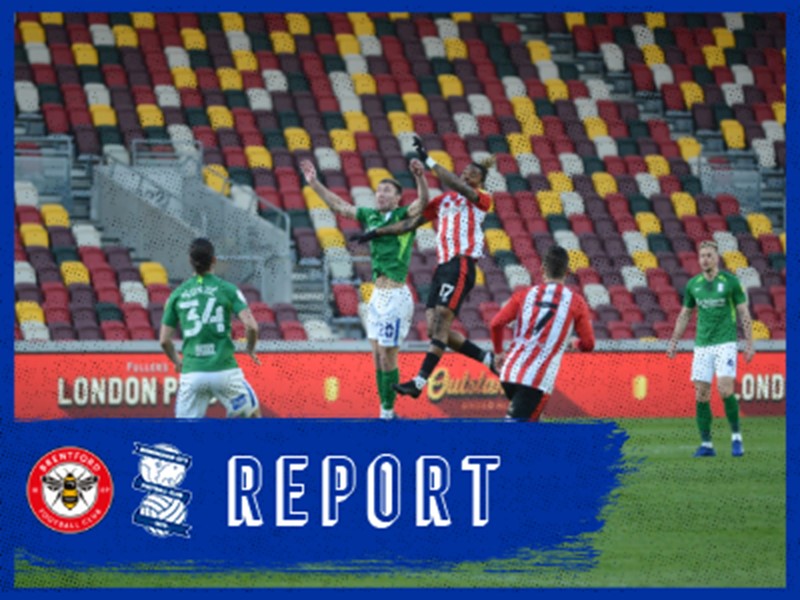