A Miguel Fernandez goal in the third minute of added-time got Blues a draw in their opening PDL  fixture.

It was the least they deserved as they dominated proceedings throughout, only too often finding their execution coming up short in the final third.

Coventry went ahead in the 57th minute through Jordan Young, whose shot from the edge of the area took a deflection en route beyond Elias Rouse, via the post.

It was a sickener for Blues as Rouse didn't really have that much to do before or after.

But Blues rallied and finally got some reward right at the death from a looping throw into the box from the right by Remi Walker.

It was in hope more than in design as the visitors pushed and pushed, but Josh Andrews managed to flick it on and Fernandez wriggled his way in between the centre-halves, took the ball on his chest and then prodded it past the 'keeper on the stretch.

There might even have been a dramatic twist in the seconds that remained when a deep left wing cross found Nico Gordon in a great position but he glanced past the post when Fernandez was waiting centrally for a nod down.

That was very much the story for Blues, who moved to a 4-4-2 diamond for the last 20 minutes - Tate Campbell and Kane Thompson-Sommers coming on - to try and find a way back.

Blues gradually began to exact a stranglehold on the derby as the first-half went on. That said, a vital sliding tackle by the covering Walker on Jack Burroughs stopped Coventry going clean through when possession was lost cheaply.

Following a set-piece, an inviting swinging ball into the box by Walker from the right was met by Joe Redmond charging in and his ball back across the area had to be headed behind near the post.

A mazy run by Kyle Hurst ended in his shot being blocked by a wall of sky blue-shirted defenders and just before the the break he hooked over, a difficult chance on the stretch, after a corner from the left was glanced on towards his vicinity.

Blues came out of the tramps with gusto for the second-half and Coventry had to dig in for a spell.

Fed on the break to the right by Hurst, Amari Miller came in and fired a low attempt that took a double deflection just past the upright.

From a bad clearance by the 'keeper, Hurst veered round Coventry's last man near the byline but his pull back for Andrews was intercepted and then the two players again got in on the left, with Andrews also denied by a block at close range.

Coventry weathered the Blues pressure and took the lead through Young, who seized his opportunity towards the edge of the D.

Fernandez, who was waiting to come when the hosts scored, replaced Hurst and forced the 'keeper into a low save with a left footer from Jack Concannon's set up after Andrews caused problems with his presence.

There were other half-chances that came and went as Blues got in behind and down the sides a lot more, and the alteration from 4-2-3-1 with the double substitution in the 70th minute gave Coventry something else to think about.

Fernandez went close to finding the top corner after a surging run beyond the defence by Campbell was spotted and the ball manoeuvred for the Spaniard to thump it, on the burst, from the edge of the area.

And just as Blues must have been thinking it wasn't to be their afternoon, and on the flip side Coventry contemplating a narrow win, the equaliser was forced as time was flickering away. 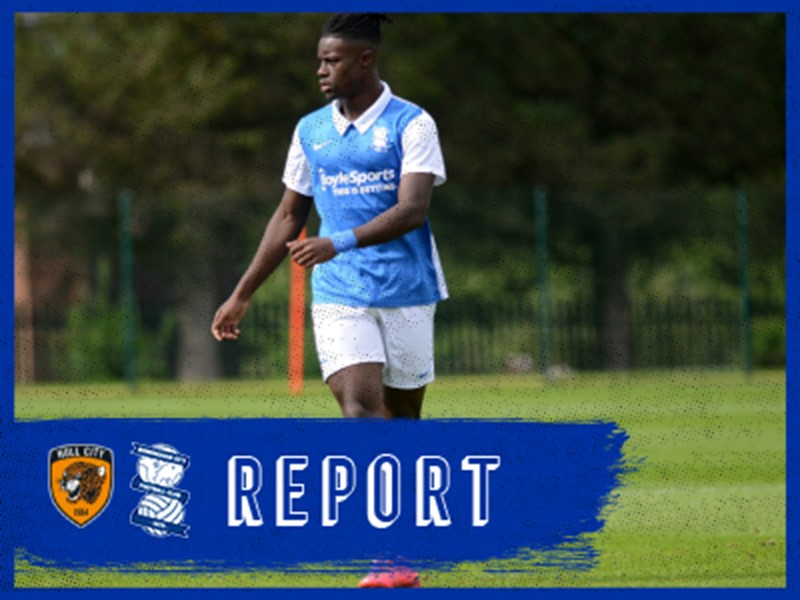 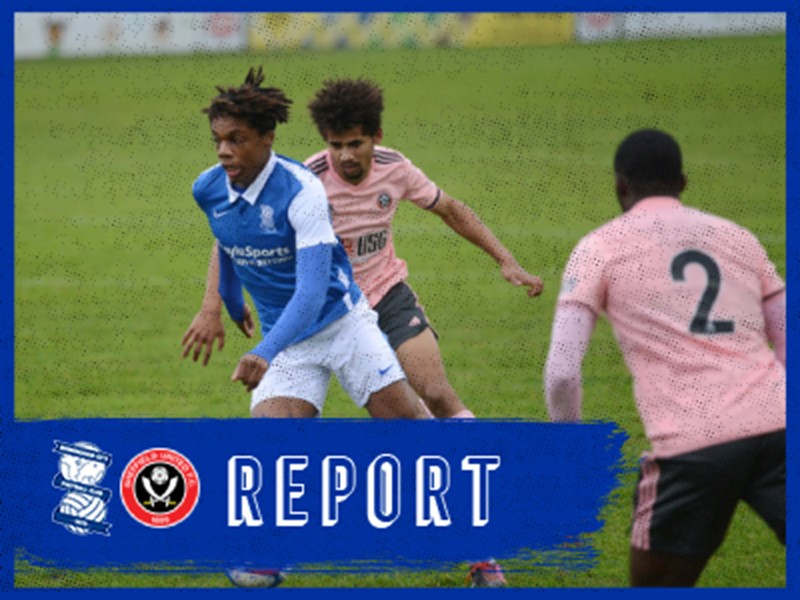 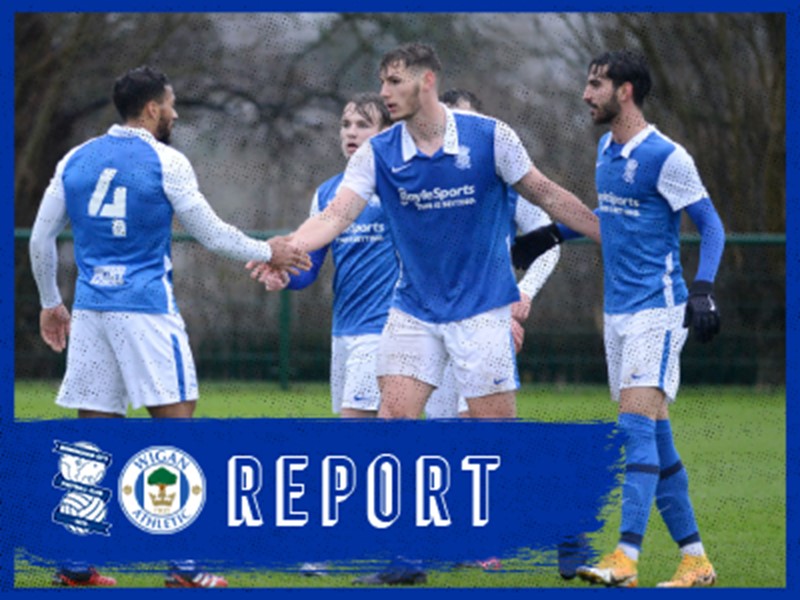