Ivan Sanchez has linked up with his new teammates.

The forward was given extra time off for a short break after the conclusion of the Spanish season.

Sanchez helped Elche to promotion to La Liga via the Segunda Division Play-Offs on 23 August.

But he couldn't wait to get going after his free transfer move and arrived in Birmingham on Friday afternoon.

He watched Blues opening match of the campaign, in the Carabao Cup against Cambridge United.

Afterwards he then took part in his first training session with other members of the squad who were either substitutes or didn't make the 18.

Head Coach Aitor Karanka is looking forward to working with the 27-year-old.

And he said, like his other additions, the player himself is keen to help Blues - and other recruits would also be on their way in.

"The players who have come have done so because they want to be here. They want to participate in this nice club.

"More will come, for sure. But we are not in a hurry. We have four or five weeks to bring players in and send players out so when you are calm and you know you are at the right time and right place, when you don't hurry, you can do the right things." 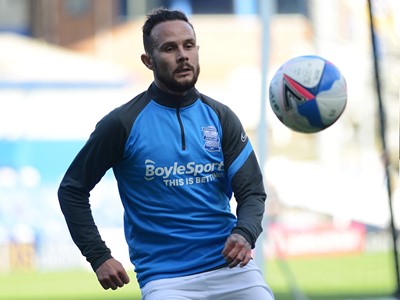 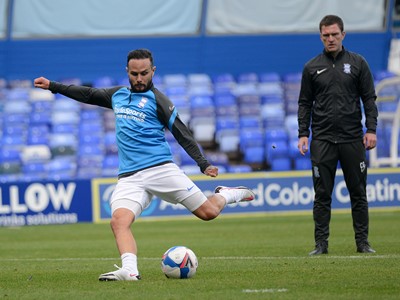 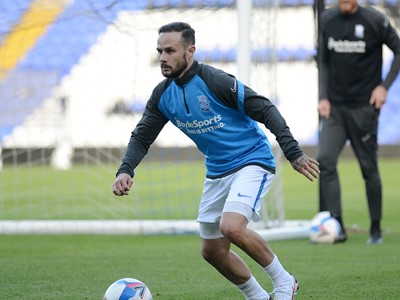 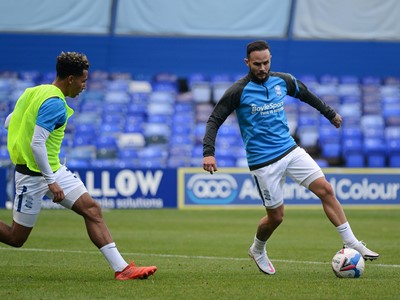 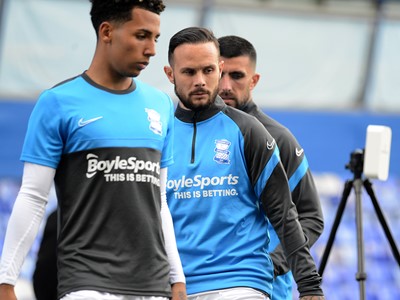 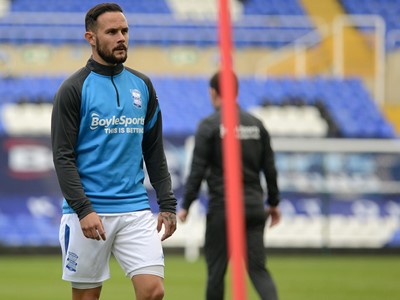 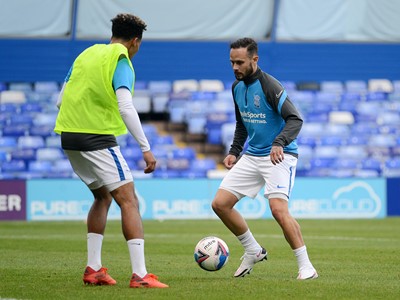 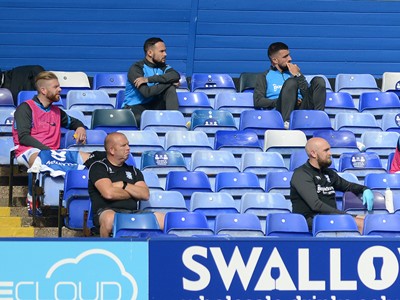 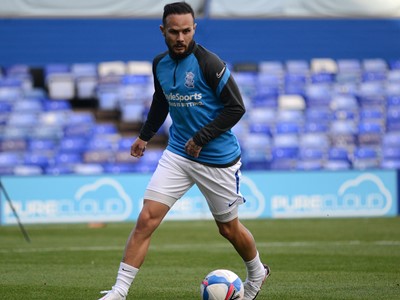 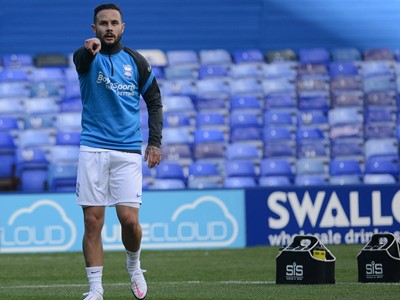 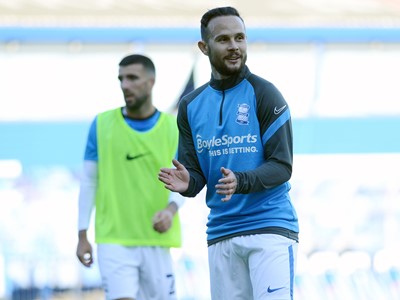 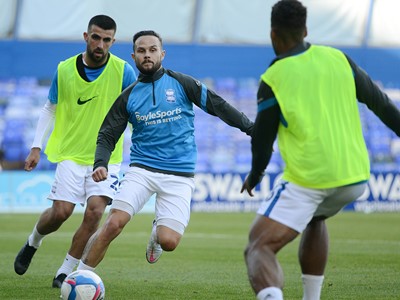 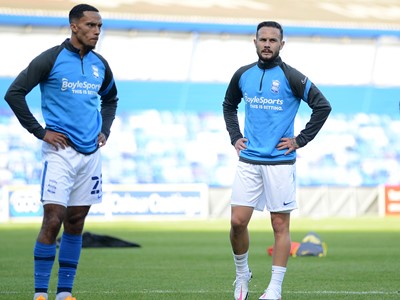 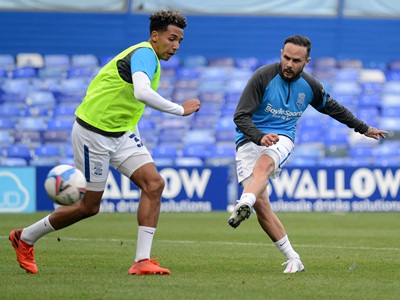 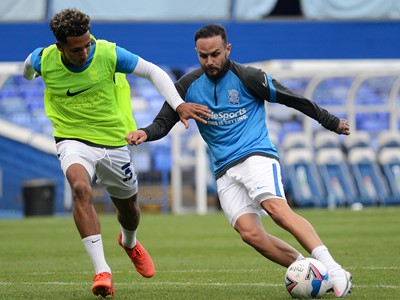 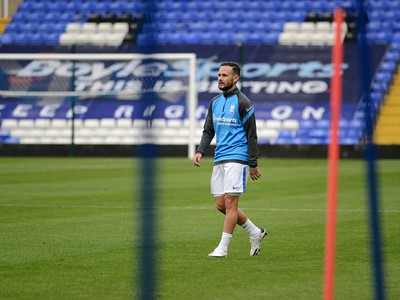 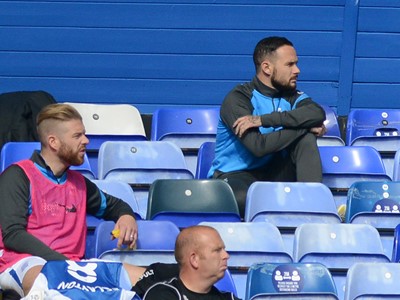