Soldevila has penned a two-year deal and will initially be assimilated into the Under-23s Development Squad.

Soldevila began his career at UE Cornella before moving to Barcelona's Under-18s.

He played in the UEFA Youth League for Barca before leaving La Masia at the end of last season.

Soldevila, 19, spent a trial period at Blues and sufficiently impressed to earn his deal.

Mike Dodds, the Head of the Professional Development Phase at Blues Academy, commented: "Solde is a left-sided player who can play anywhere across the frontline, probably a seven, 10 or 11 type.

"With the limited access we have had to him, because he obviously hasn't played or trained for months due to the current situation (pandemic), he looks technically very good.

"He has a real good understanding from a tactical point of view of movements and recognising when to come deep and go long.

"He's very much an attacking player, a final third player - scorer and creator.

"So what from what we have seen we have been quite excited by him."

Blues links with Cornella helped them get a jump on Soldevila.

"He went from Cornella to Barcelona and I know Barcelona, from the conversations I have had with Solde, offered him a one-year extension to his contract but he felt his pathway was probably a little bit blocked for him there.

"He is going to spend a period of time with the Under-23s to get used to the culture, the style of play and all those types of things with a view to him hopefully, if he does well, knocking on Aitor Karanka's door." 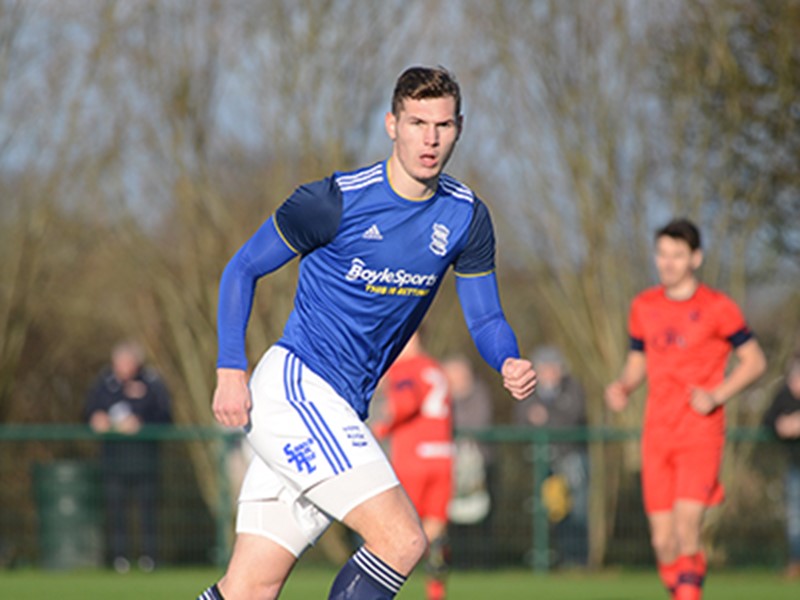