Blues are a safe bet for BoyleSports

Birmingham City Football Club is delighted to announce that Principal Partner BoyleSports will be extending its current sponsorship deal, retaining the spot on the front of Blues shirts until 2023.

Having supported the Club for two seasons with the largest sponsorship deal in more than a decade, the relationship between Blues and the brand has been so beneficial to the betting company that it has signed on for two more seasons without another ball being kicked.

During its tenure as principal kit sponsor, BoyleSports has backed the Club financially, donated to charity partners including University Hospitals Birmingham, and brought the city together for a friendly battle of the West Midlands tournament at St. Andrew’s Trillion Trophy stadium.

This aspect of community support will continue across BoyleSports’ agreement with Blues, with the family-owned betting company looking to help the Club connect with local fans through player appearances, outreach to supporters’ groups and much more.

Ian Dutton, Chief Commercial Officer at Birmingham City FC, said: “It is no secret that the sports industry has been severely impacted over the past 18 months, so for Boylesports to pledge its future to the Club before the season has finished is fantastic news for players, staff and fans alike.

“The working relationship has been fantastic. Led by James Corrigan (BCFC - Commercial Manager) and Eimhear Breen (Boylesports - Brand & Sponsorship Manager), plus our collective wider marketing and communications teams, we have been able to lay down some solid foundations for the future.

On behalf of the board and everyone associated with the club, I would like to thank Boylesports for their continued support for the next two seasons”. 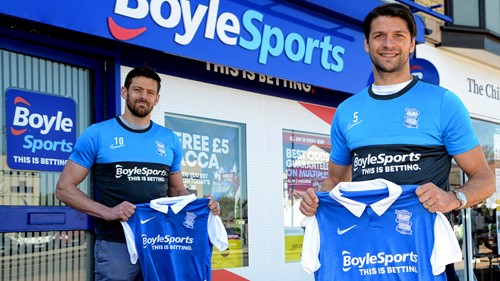 Conor Gray, Chief Executive Officer for BoyleSports said: “BoyleSports are both delighted and proud to announce that we have signed up to a two-year extension of our existing relationship with Birmingham City Football Club as their principal partner. The Midlands, where we have established a network of BoyleSports shops and an expanding online business, is very important for us and the partnership with BCFC helps further enhance our commitment to the Club and the area.

“BoyleSports are very excited about the Blues plans for the next two years and we look forward with great anticipation to the next steps in the path of this exciting partnership. KRO.” 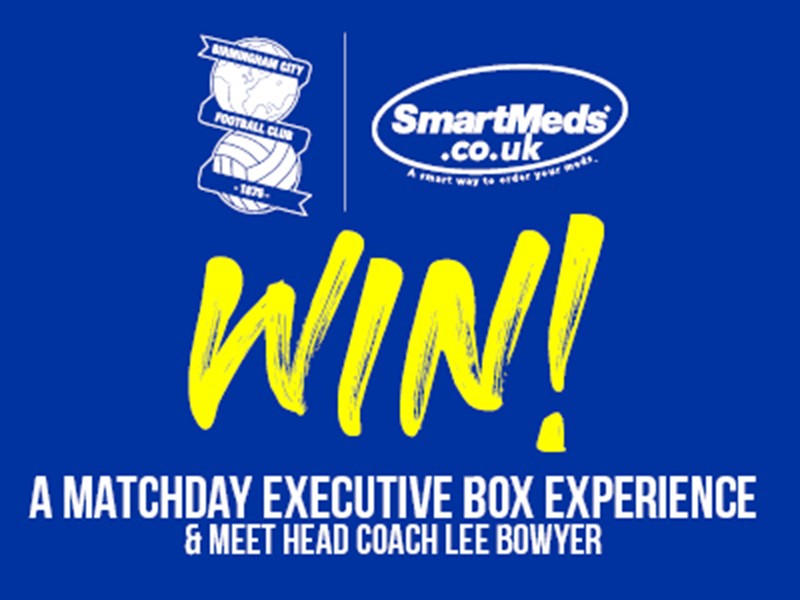 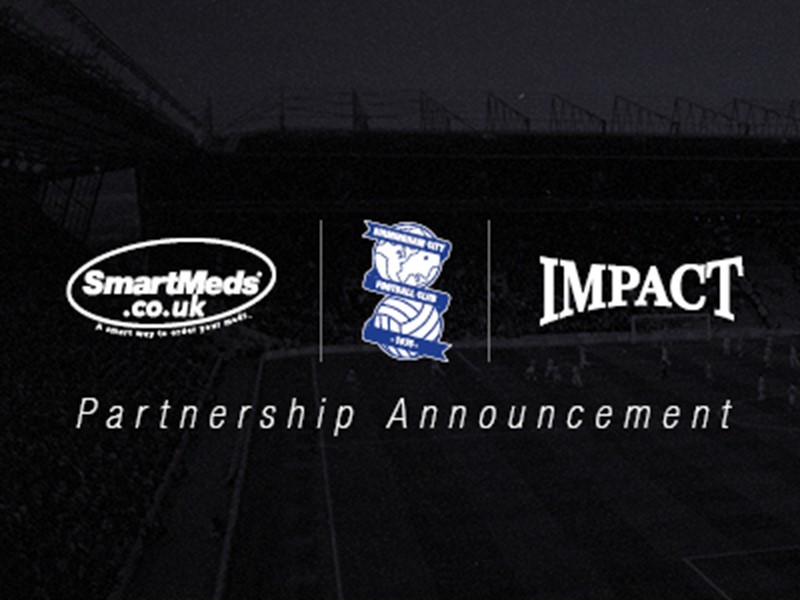