Birmingham City is proud to announce that the Club are continuing to work with University Hospitals Birmingham (UHB), naming the organisation as our Official Charity Partner for 2021/22.

Blues have worked with the local NHS fundraisers since Covid-19 hit, raising tens of thousands of pounds across regular events, auctions and donations. Junior fans will also have had UHB branding adorned across the front of their 2020/21 shirts.

But with a lack of fans, hospitality and networking events, Blues have decided to renew the partnership for another season, aiming to further support the charity in new and creative ways.

The charity supports the largest trust and the four largest hospitals in the region including Heartlands Hospital, the Queen Elizabeth Hospital Birmingham, Good Hope Hospital and Solihull Hospital. Amongst many other good causes, money raised by the Club and fans will go towards funding the QE’s global transplant centre as well contributing to Heartlands’ new accessible care facility, ACAD.

Charlotte Schofield, Fundraising Manager at UHB, said: “We are so grateful that Birmingham City Football Club have renewed their charity partnership with us for 2021/22. It has been an incredibly tough year for University Hospitals Birmingham (UHB) trust, and UHB Charity have been doing all we can to support our staff, patients and families.

“We cannot support our hospitals without the support of our local communities, such as Birmingham City FC. On behalf of all the staff and patients across our Trust, UHB Charity would like to say a huge thank you to Birmingham City FC for everything that they have done to support since the outbreak of the pandemic. Blues raised an incredible amount for us last year, despite the restrictions, and we are so excited to see what the next year will bring!”

Keep your eyes peeled to all Blues’ social media channels for fundraising events throughout the 2021/22 season, the first of which will be launched very soon. 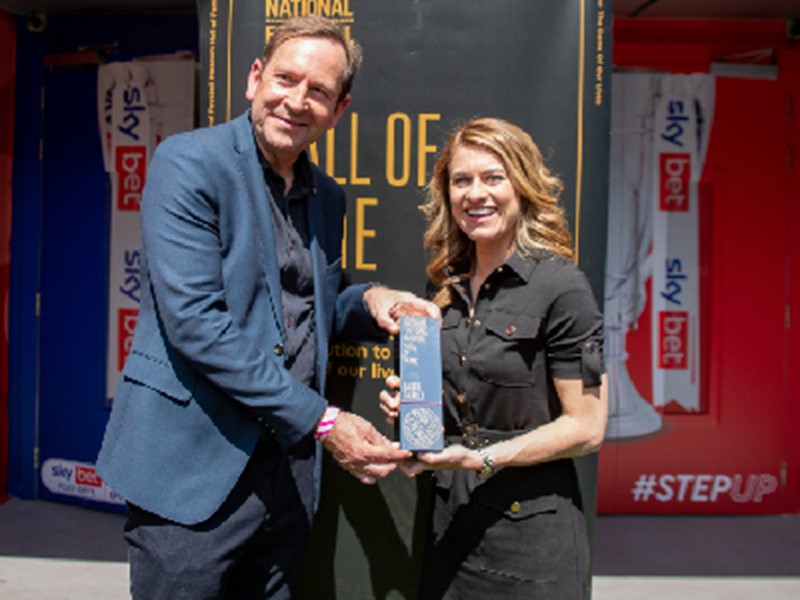 Mike Dodds: We are massively proud