Birmingham City FC Community Trust is our charitable foundation, dedicated to increasing participation in sport, helping the local community and schools, and much, much more.

Take a look at what the team has been up to in August:

Amongst the fundraising and outreach carried out by the Community Trust, it also boasts an enviable Football and Education Programme. The quality of the set-up has led to star student Shay Willock signing a second-year professional scholarship with Walsall FC after being scouted through the Community Trust’s system.

Shay will continue his studies with the Community Trust, which will work his education around his blossoming career at The Saddlers. His progression within the Football and Education Programme shows how young players can take a different path to get into the professional ranks, whilst studying towards qualifications simultaneously.

Staying with the Football and Education Programme, the ethos of a true professional pre-season camp was instilled in the players during a four-day residential at Denstone College in Uttoxeter. Eighty students made the trip across the Midlands for a packed schedule of Strength and Conditioning training, small-sided games, guest speeches and team bonding exercises.

They also tested their mettle in a handful of pre-season friendlies, with the pick of the results being a 3-1 victory over Stoke City Community Trust. On returning from Denstone, the players will now start their academic studies with University College Birmingham, as the team look to uncover more Shay Willocks.

Whilst the 16-19-year-olds were being put through their paces in pre-season, the Community Trust coaches hosted the largest cohort of Summer Soccer Camps the Club has ever had – with many camps being delivered free of charge.

Thanks to funding from both Solihull and Birmingham councils, five free week-long camps were hosted every day in the summer holidays in some of the city’s most disadvantaged areas – totalling 750 hours. Along with teaching football skills, fitness and competitions, the Club provided 8,000 nutritious lunches, meaning parents had literally nothing to pay for their child to attend. We’re proud to say the Community Trust helped more than 5,300 different children this summer.

August saw the conclusion of a hugely successful year of Premier League Kicks, a campaign led by the Community Trust across the city aimed at increasing football participation in Birmimgham. Open to anyone aged between 8 and 18, more than 300 young people have been playing sport throughout the week with Blues coaches. The idea is a simple one – engage with people through football.

Lockdown proved tricky, but the coaches kept in touch with the players, organised FIFA tournaments and made sure that as many of the 300 regulars were included. Wellbeing is at the heart of Kicks and that’s something that the Community Trust will continue as the programme relaunches next month. Keep your eyes on @BCFC_Community on Twitter for information on 2021/22 Kicks. 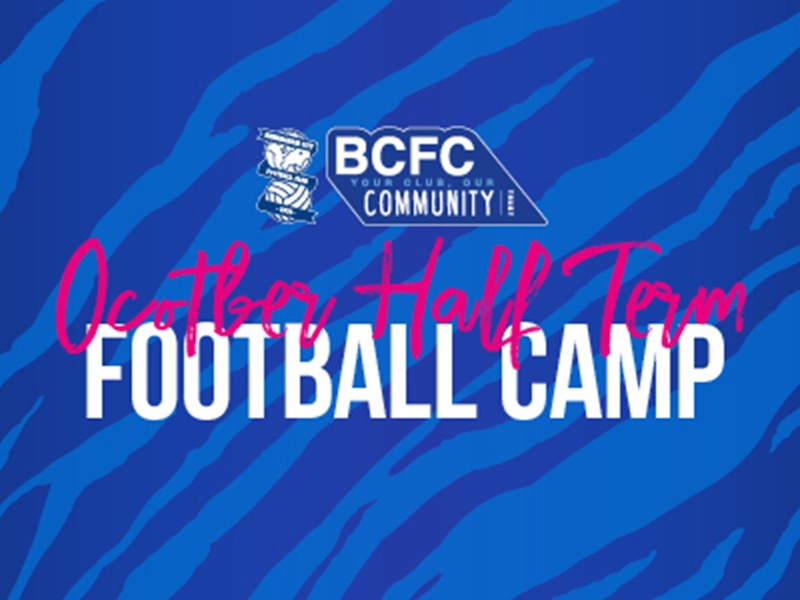 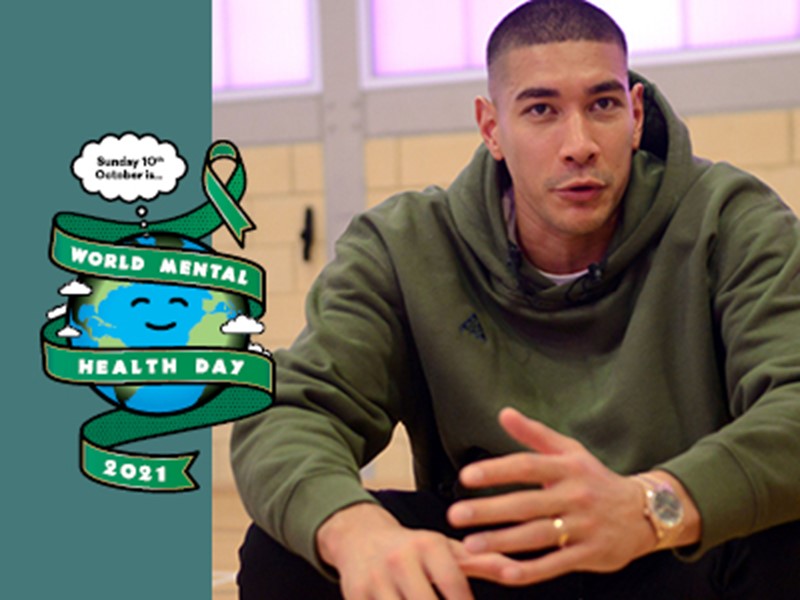 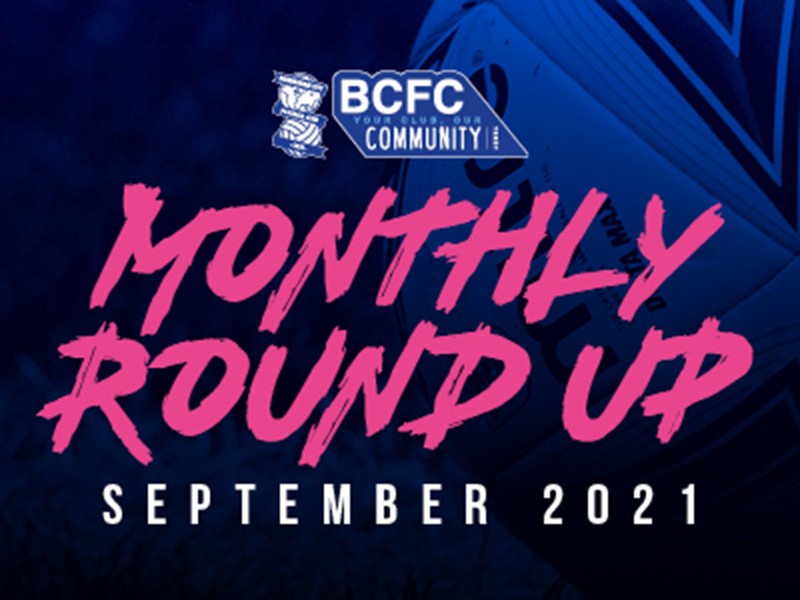