My main aim is to create an environment that allows the players to excel and to enjoy it.

A fans' favourite during his playing days for the Men's team, Darren Carter knows all too well what it means to be a Blue and has now returned to the Club as Blues Women’s Interim Head Coach.

The 37-year-old was announced in his new role after the team’s Barclays FA Women’s Super League meeting with Chelsea and will be supported by Marcus Bignot.

Speaking on his appointment, Carter said: “For me personally, with the journey that I’m on at the moment with coaching, it was one that I couldn’t miss out on.

“It’s a chance for me to keep learning and developing as a coach, I’m delighted to be here. Whenever I come back to Blues, it feels like home.”

Bignot, who previously managed Blues Women, has returned to the Club to work alongside Carter and will provide a wealth of experience to the current backroom team. 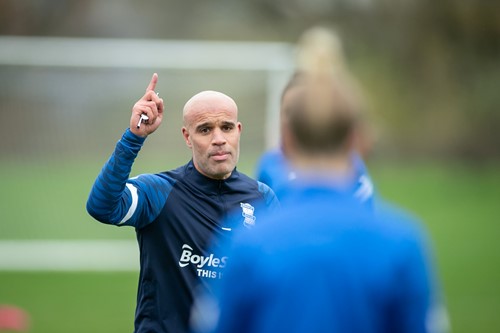 Commenting on the sizable contribution Bignot will bring to both the Club and team, Carter explained: “Marcus is huge in terms of his experience. He knows the Club really well and had a lot of success here with the Women’s team so to have him here is fantastic.

“Tony [Elliott] and Daniel [Matraszek] are both good people and are passionate about what we want to do here, so we have a good team. We all want to drive the team forward and bring some success.”

In his playing days, Carter was known for his ability to carry the ball forward and create opportunities, and this matches the way he wants his team to play.

He said: “I want to be on the front foot. I like technical players, ones who aren’t afraid to carry the ball forward and be brave. My main aim is to create an environment that allows the players to excel and to enjoy it. 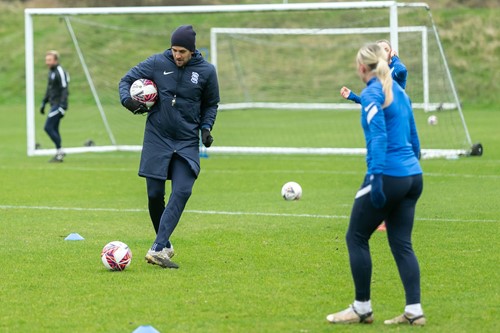 “We want to bring smiles to faces and bring that enjoyment back. If you have players who are enjoying themselves, that’s when you will get the best out of them.

“I want to make them better as players individually, which will then make us better as a team. They are a passionate group who want to get better, so we want to bring that belief back into them.

“If you can create that community and family feel to the Club, it will only help the team moving forward. We want the fans to be proud of the team and to help us succeed.”

Tickets are on sale now for Darren Carter’s first game in charge against Manchester City and can be purchased online at www.eticketing.co.uk/bcfc/, by calling 0121 772 0101 and choosing option 2, or at the St. Andrew’s ticket office. The Main Stand ticket office will also be open on matchday from two hours prior to kick-off which is at 2pm. 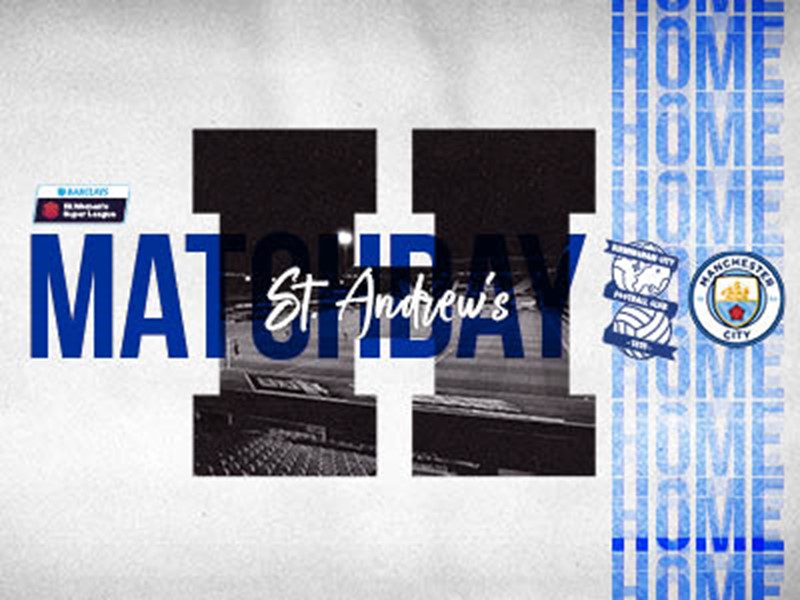 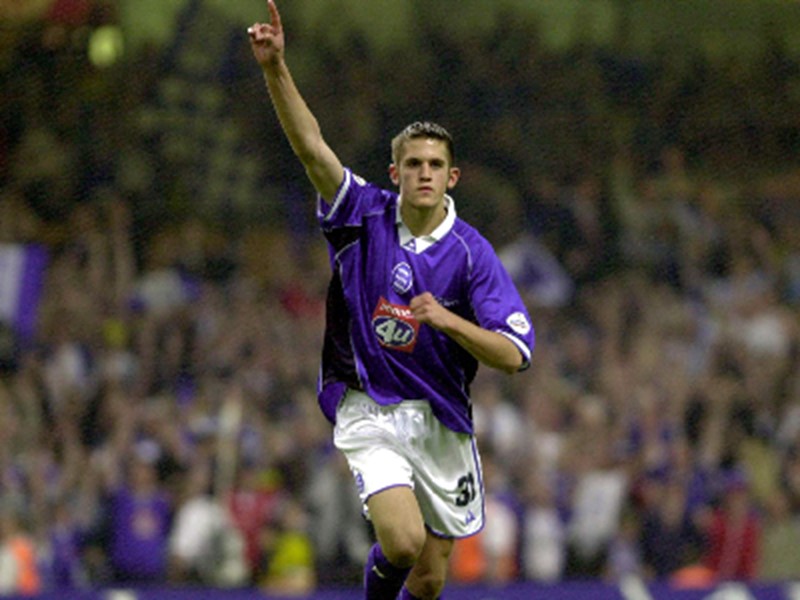