Claudia Walker had put the Hammers ahead early in the second-half as she scored against her former club.

However, the points were deservedly shared when Louise Quinn pounced on a loose ball from a corner to equalise in the 67th minute. 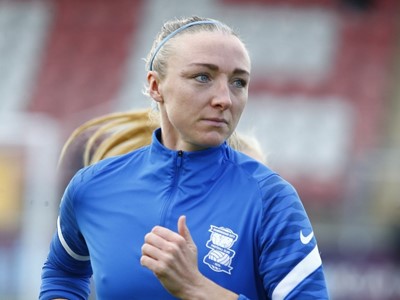 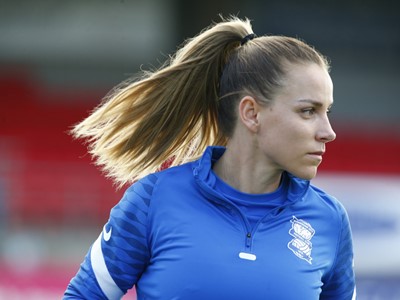 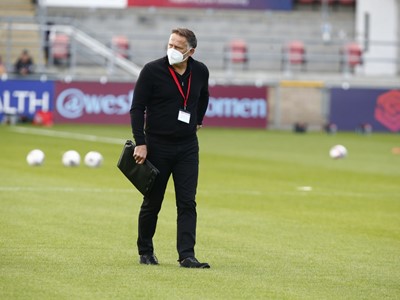 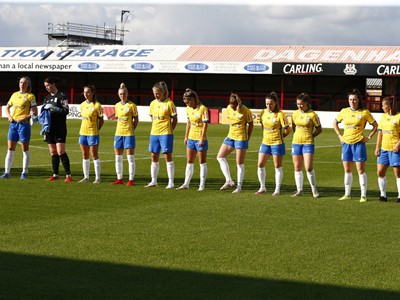 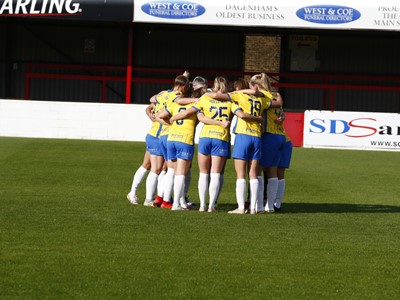 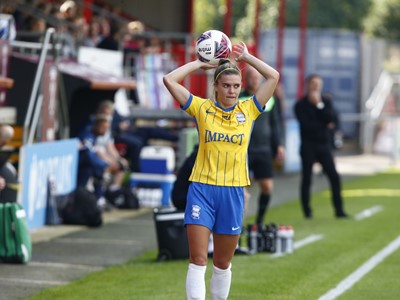 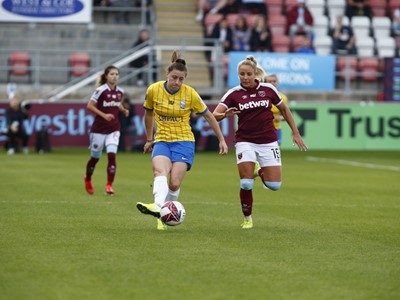 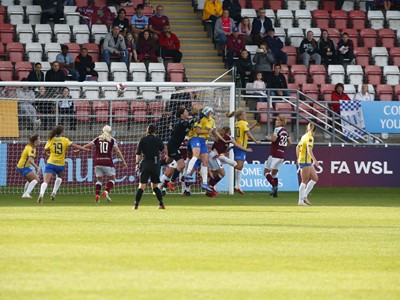 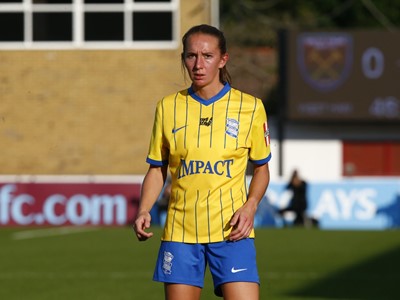 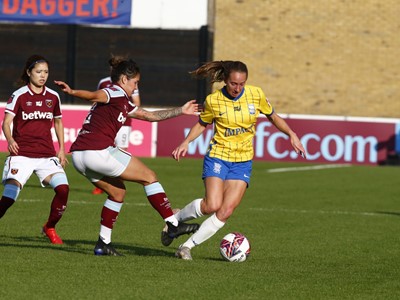 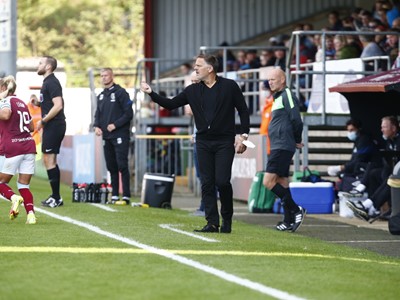 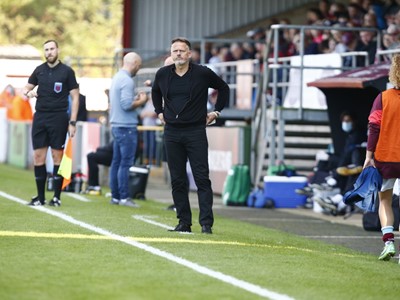 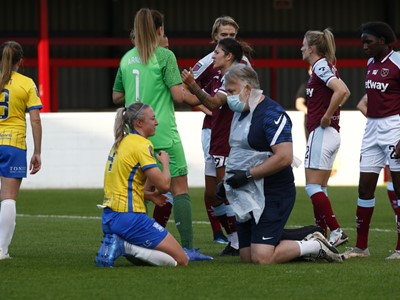 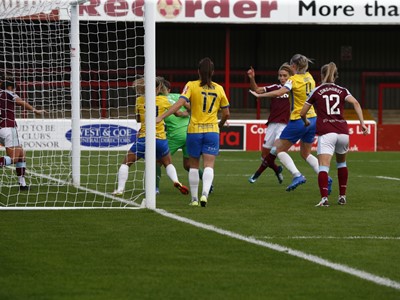 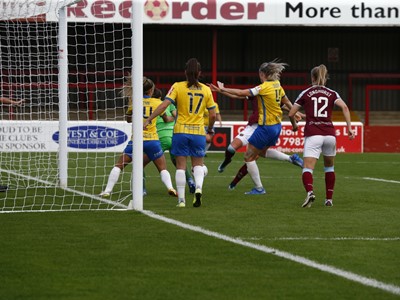 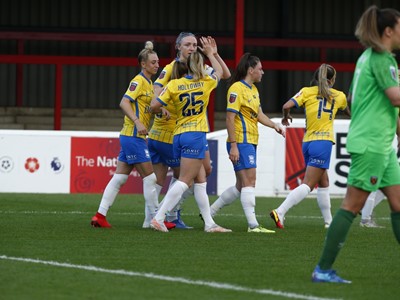 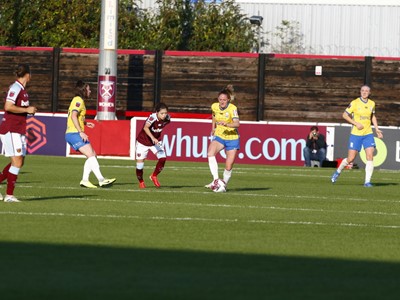 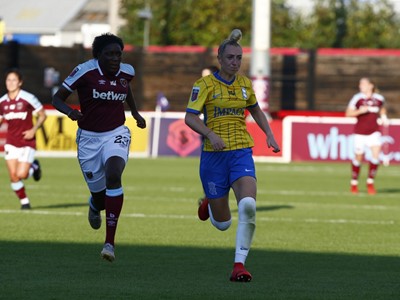 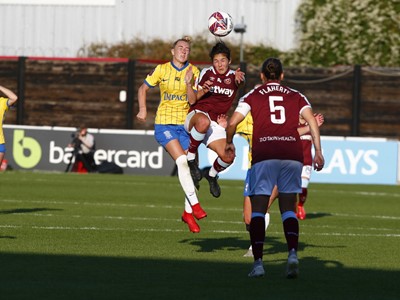 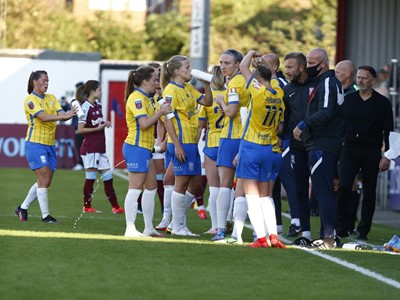 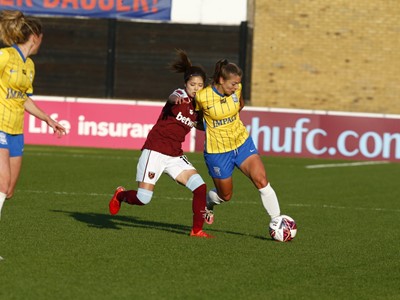 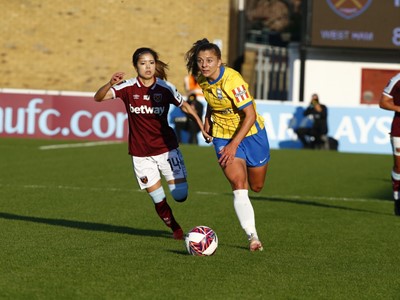 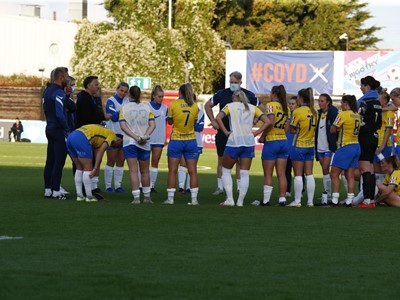 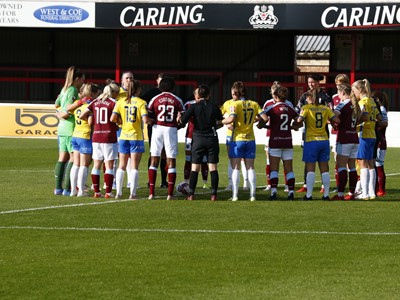 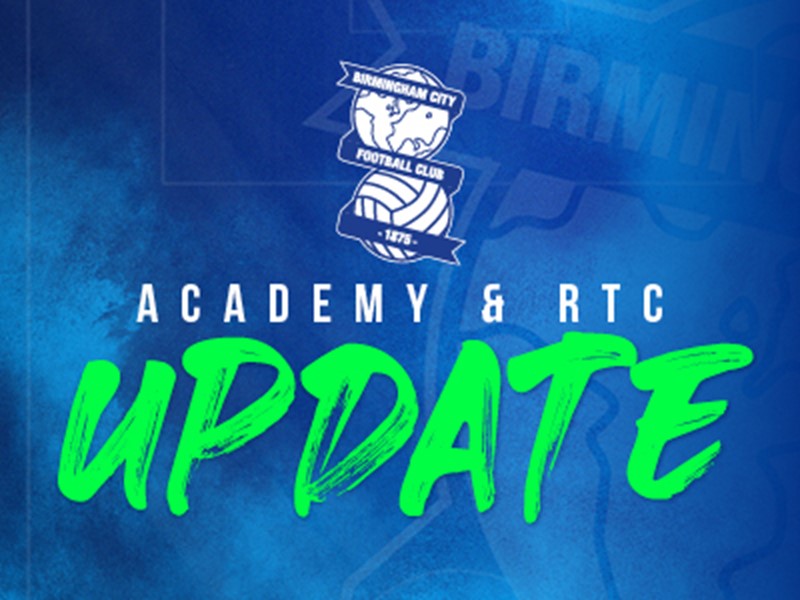 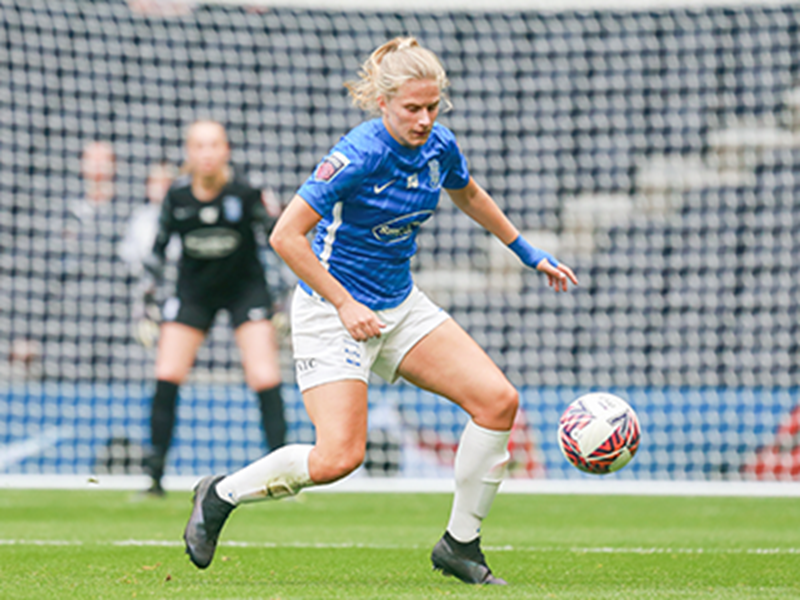