It pays to be a partner with Birmingham City Women

Birmingham City Women’s FC has partnered with tech-specialists Tevalis for the remainder of the 2020/21 season, supporting the team in its Women’s Super League campaign.

The major sponsorship package will see Tevalis feature on the team’s shorts for the second half of the season, following a long-standing partnership between the Club and the Epos solutions provider.

The point-of-sale technology supplier specialises in hospitality, leisure and retail sectors with more than 2,500 sites using Tevalis software, including all Birmingham City FC locations. As the business continues to grow globally, the partnership with the Club will showcase how the specifically designed Epos platforms can be rolled out into new industries.

James Humble, Commercial Director at Tevalis, said: “Having provided Epos systems to Blues for four years now, we have created a strong connection with the Club. When the opportunity arose to support the continued growth of the women’s game, it was a really easy decision to come on board as the new shorts sponsor.

“We are delighted with the partnership and hope we can support the team as they continue their exciting journey at the top tier of women’s sport. It’s also our way of putting something extra back into the Club by supporting the ambitions of all stakeholders.”

James Corrigan, Commercial Manager at Blues, said: “We are proud to be partnering with such a forward-thinking and innovative brand such as Tevalis. The growth of women’s football in the last 18 months has been brilliant and credit must go to Tevalis for recognising that. This sponsorship will only strengthen the relationship we have and highlights the ambitions of the brand to grow globally.” 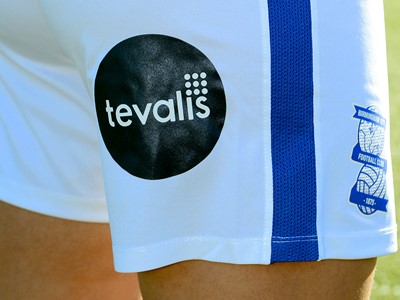 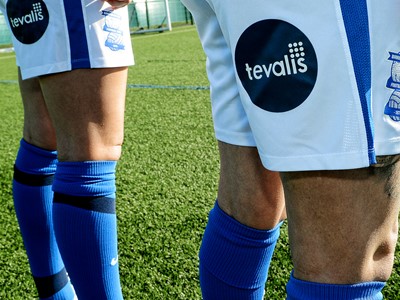 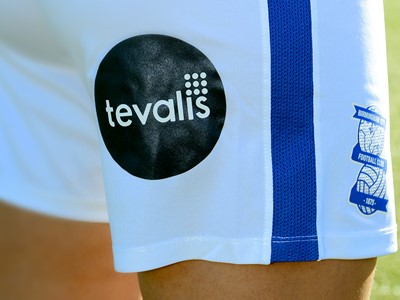