Birmingham City wishes to congratulate Karen Carney on her induction into the National Football Museum Hall of Fame.

Carney was inducted during a surprise event at Wembley Stadium on Thursday afternoon, celebrating the stellar achievement with friends, family and representatives from the Football Club.

As a player, she enjoyed two excellent spells with her hometown Club. The first saw Carney collect two FA Young Player of the Year awards and make her breakthrough on the international scene.

The second - following spells with Arsenal and Chicago Red Stars - was notable for her role in Blues’ emergence and excellence in the FA Women’s Super League, as well as forays into the UEFA Women’s Champions League and 2012’s Women’s FA Cup triumph. 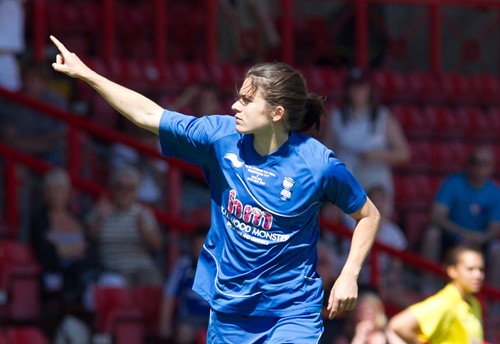 In 2015, Carney moved to Chelsea - the final club of her career - but not before she was inducted into Birmingham City’s Hall of Fame earlier that year.

She retired from playing in 2019, having amassed an incredible 144 England caps. 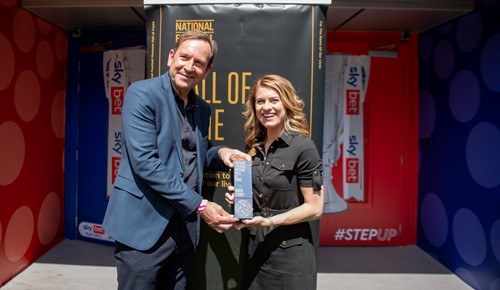 Karen is pictured next to Tim Desmond, Chief Executive of the National Football Museum. 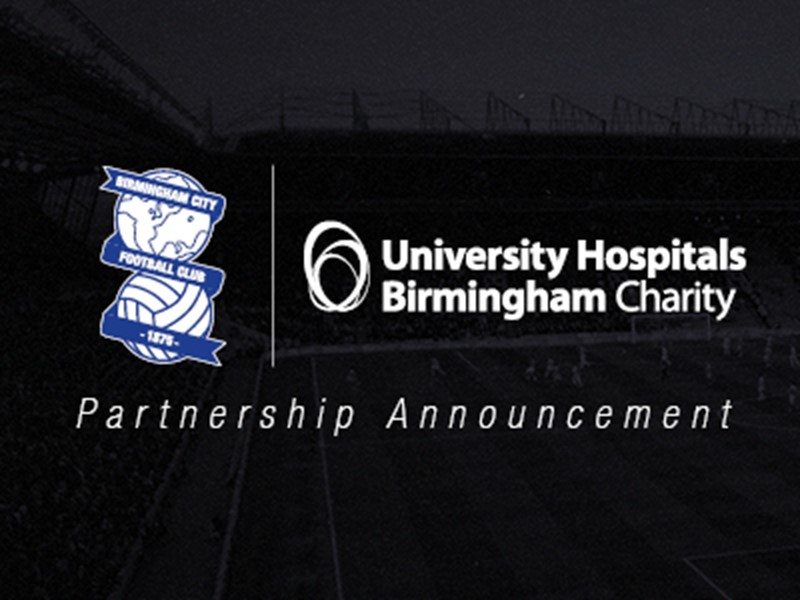