The young midfielders, who have both represented their nations as Under-21 internationals, have put pen to paper on deals after impressing Head Coach, Lee Bowyer, and First Team staff.

Boyd-Munce, 21, has signed for two years. The Northern Irishman joined the Club in 2016 as a scholar before making his full debut in August 2019 during a Carabao Cup tie against Portsmouth. This came after he had excelled in the Under-23s run to the Professional Development League Final the previous season. 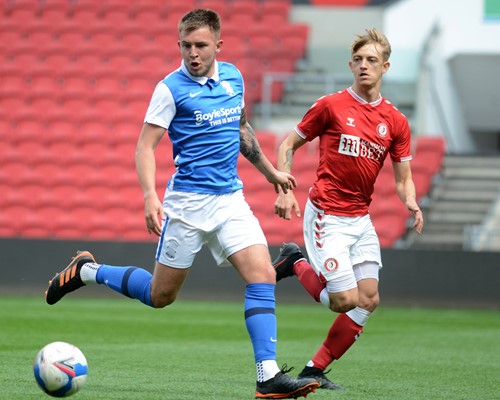 After agreeing terms, Boyd-Munce said: “I am delighted! This year has been a bit of a rollercoaster, but since the Gaffer and Craig Gardner have come in, they have reassured me and sorted everything as quickly as they could. I look forward to another two years and showing what I can do at a Club like Birmingham City.

“The physios last season were unbelievable with their professionalism to get me in condition to finish the season. It was a relief to come back and still be able to perform as I was and, in some cases, even better.

“I feel like I’m in great condition after being away with Northern Ireland, so I hope I can kick on during pre-season and show that I deserve a place. I will get the first few weeks under my belt and then see what happens.”

Stirk, 20, has signed for one year, with a further year option. The Welshman holds an 11-year association with Blues, being a part of the Under-18s outfit that reached the 2018 FA Youth Cup semi-final. He went on to make his First Team debut against Cardiff City in the Sky Bet Championship last season. 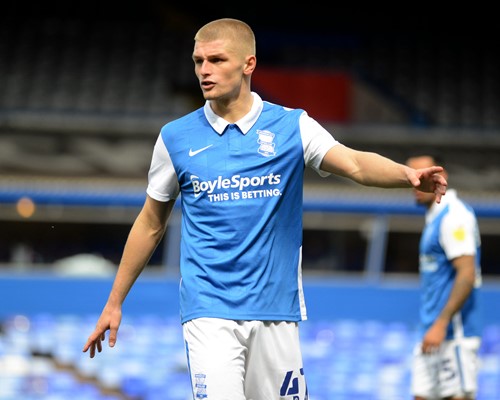 Following the deal's completion, Stirk said: “It’s good to have signed after a long season and not knowing what might happen. When I stepped up to the First Team in the last couple of games, they were good games even though the results weren’t that great.

“After that, Craig Gardner spoke to me about a contract, and I was happy to be offered one and to have signed. I’m ready to knuckle down now. I am hungry to play as many games as I can next season. Hopefully, I can come in pre-season and show the Gaffer what I am really about.

“Growing up watching all the old players – including the Gaffer himself - playing in the League Cup final and winning a trophy, it is an absolute privilege to play for this Club.”

Both also played integral roles in the Under-23s being crowned PDL National Champions last month, further tangible evidence of the pathway from Academy to Development and First Team football at Blues.