This weekend’s home clash with Cardiff City will see the Club shine a light on the amazing work carried out in the city by Birmingham Mind.

Dedicated to assisting those suffering from mental health issues, fundraising for the charity and implementing preventative measures, the team has seen great success when coupling sport and mental health.

Through their Fit For Well-Being (FFWB) group, Birmingham Mind has helped hundreds of local people to achieve a better mindset and ease their problems. Read David’s story:

David is 27 years old and an ex-offender, and after leaving prison he struggled to get his life back on track. He spent most of his time in his room within his parents’ home and only engaged with services that he was required to. His physical health and mental health were at an all-time low.

After meeting David outside his local community gym and talking with him about the project he agreed to come and join the FFWB group.

The challenge for David was getting motivated to attend regular sessions. He had put on two stone since leaving prison and was finding hard to break the cycle of eating, watching TV and playing video games.

FFWB engages with members through weekly fitness sessions, varying weekly to meet the needs of those in attendance. Along with dietary information, healthy food is provided for the group and as well as sports massages.

Parallel to the physical activity workshops around mental health, employment and volunteering are delivered. A Signposting service is also on hand as and when it’s needed throughout the project.

After attending the first session David stated an instant change in his attitude toward getting out of the house. He said that being part of group inspired him to want to return the following session – he found the social element as important as the physical part.

As well as David being motivated, he was motivating others due to his experience. Seeing other people join through his recommendations impacted his mental well-being in a good way.

To date, David has lost 7lbs in weight and has become very positive about life. He attends the gym not only on FFWB days but other days on his own. He doesn’t feel isolated and alone and has made new friends.

“These sessions have made me feel motivated in all areas of my life again. I feel good mentally and physically. FFWB was just what I needed.” 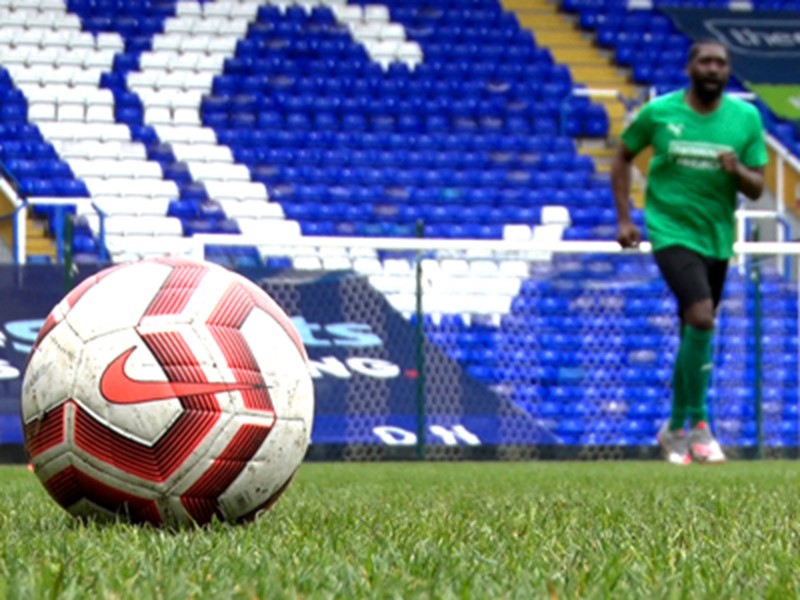 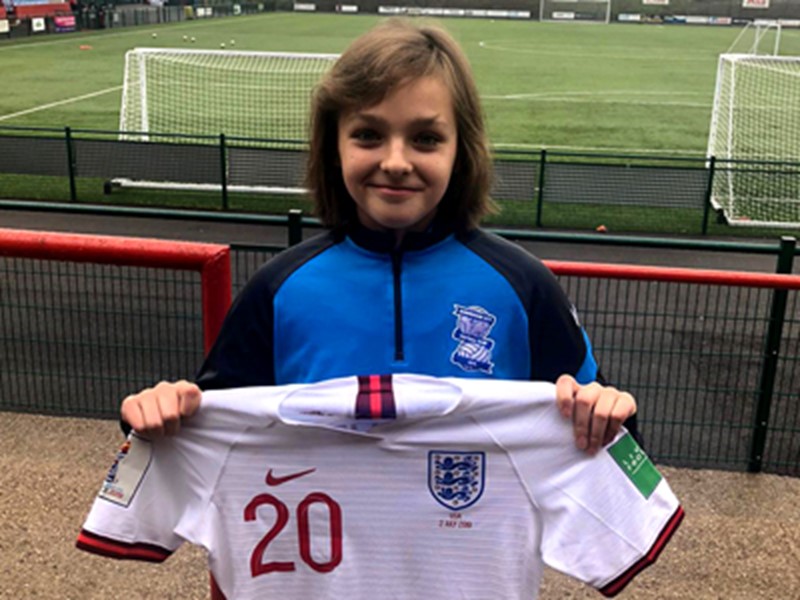 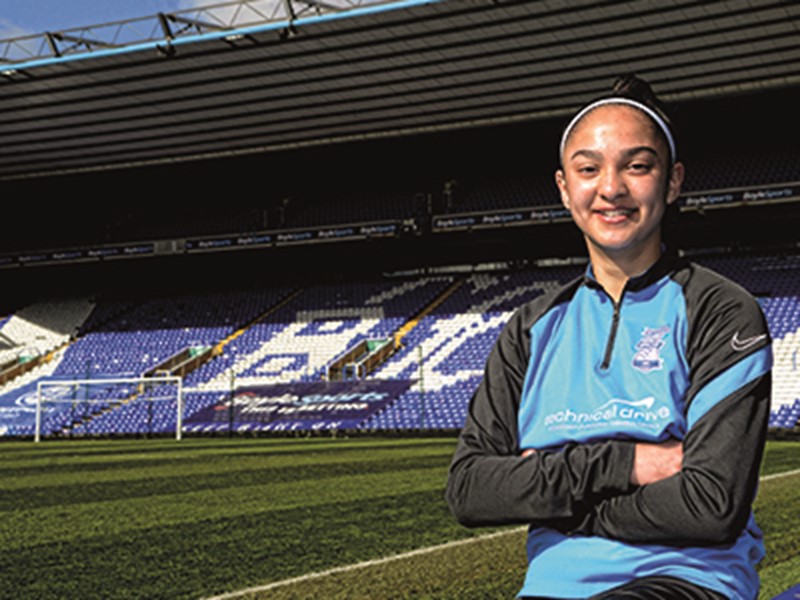