Our opposition report on Blackburn Rovers ahead of this afternoon's final game of the 2020/21 season...

It's been a topsy-turvy season for Blackburn Rovers, who at times have looked like one of the league's most dangerous outfits but at others, a team that can't buy a win.

It's issues with inconsistency that has seen Rovers spiral down the table in recent weeks as well. One win in fourteen across February and March ended any hopes of a top-ten finish, with this afternoon's game very much a dead-rubber for Tony Mowbray's men.

Rovers sit 15th in the table ahead of kick-off, two points above Blues.

It's been four years since Tony Mowbray took the job at Ewood Park. In that time, he's led them back to the Championship after relegation to League One and overseen finishes of 15th and 11th in the second tier since doing so.

As a player, the former defender turned out for Middlesbrough, Celtic and Ipswich Town. And it was in Suffolk where his coaching career began, before he was offered his first managerial job at Scottish Premier League outfit Hibernian.

A Scottish Football Writers Association Manager of the Year award followed, as did a moves to West Brom and Celtic. His second spell in Scotland lasted only nine months though, after which time, he was dismissed.

Stints at Middlesbrough and Coventry City also followed, before Mowbray wound up in Lancashire - which to date, is the longest spell he's had at a club since he started in management.

Saturday's game will be Harvey Elliot's last outing in Blue and White, before he returns to parent club Liverpool.

The 18-year-old is the Premier League's youngest debutant at 16-years and 30 days old and is fondly thought of after his breakthrough at Fulham and subsequent transfer to Merseyside in 2019.

Six goals in 40 Championship matches marks a decent return for a youngster, who, before this season, had played fewer than a dozen first-team mens matches.

Pacy, tricky and influential, Elliot will be keen to bow out of Ewood Park with a strong showing this afternoon.

Adam Armstrong netted his 17th goal of the season and Bradley Dack scored on his return to the team as Blackburn beat Blues 2-0 at St. Andrew's in November.

Blues' best chances came through Lukas Jutkiewicz and Jonathan Leko, who both went close either side of the break.

Blues and Rovers have been regular opponents over the years, in-fact, playing one another more than 120 times since their first meeting in 1895.

Blues edge the head-to-head by one win - beating Rovers 48 times to Blackburn's 47.

Recent form suggests this afternoon's encounter could end in a draw - five of the last ten meetings have resulted in blanks.

There's only one club in Blackburn now but that wasn't always the case. Three years after Rovers were formed in 1875, Blackburn Olympic came onto the scene.

They didn't last long though - spending just 11 years in existence. But they made history in that short time though - becoming the first northern club to win the FA Cup in 1883, exactly 12 months before Rovers themselves managed it.

Olympic ultimately folded in 1889 when financial problems meant they failed to be invited into the football league and the plug was pulled on the project. 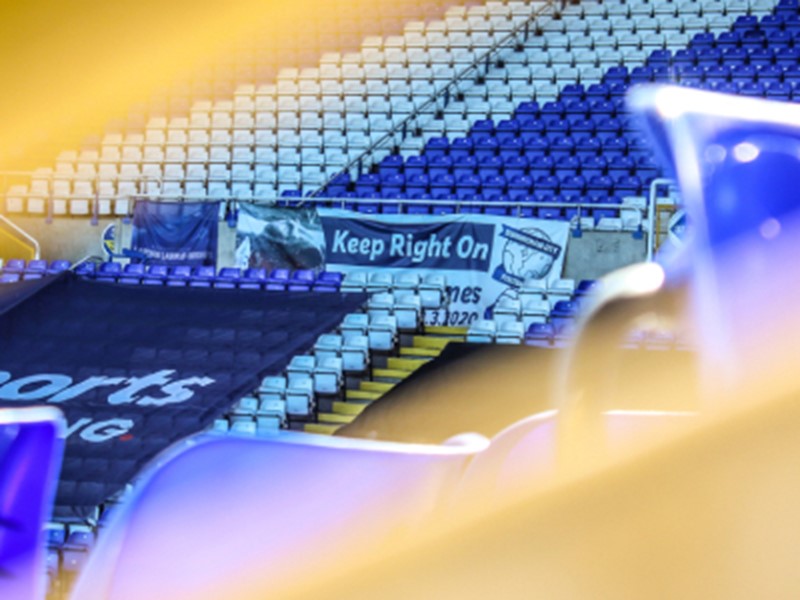 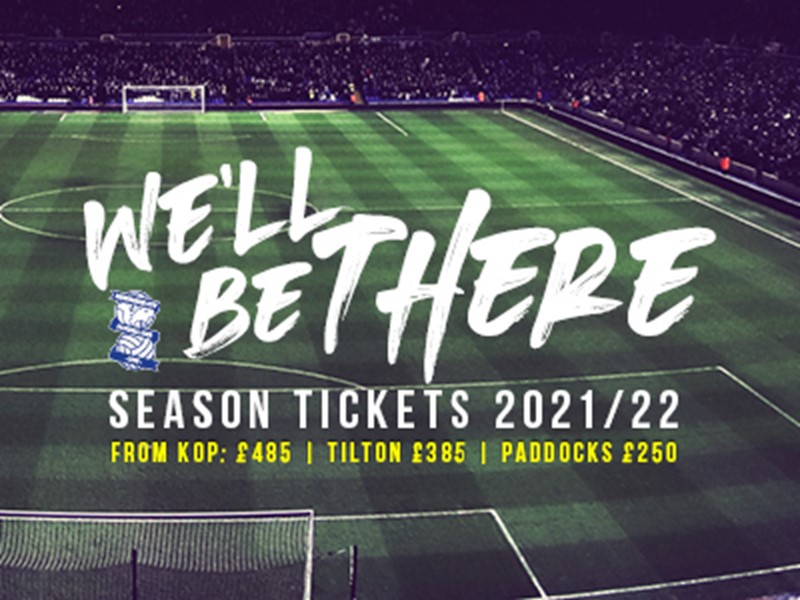