Blues make the short trip to Coventry tonight where they will contest a match against the Sky Blues in the city for the first time in nine years. Here is everything you need to know about the hosts ahead of kick-off…

The Sky Blues have enjoyed a superb start to the season and ahead of kick-off, sit fifth in the Sky Bet Championship table.

Mark Robins’ side are looking to build on their 55-point haul and 16th place finish last time out, something that is looking increasingly doable. They have already collected 31 points, winning nine, drawing four and losing five of their 18 league games played so far.

Recent form has been decent. City have lost just once in their past five and picked up a point on the road against Sheffield United in a 0-0 draw on Saturday. 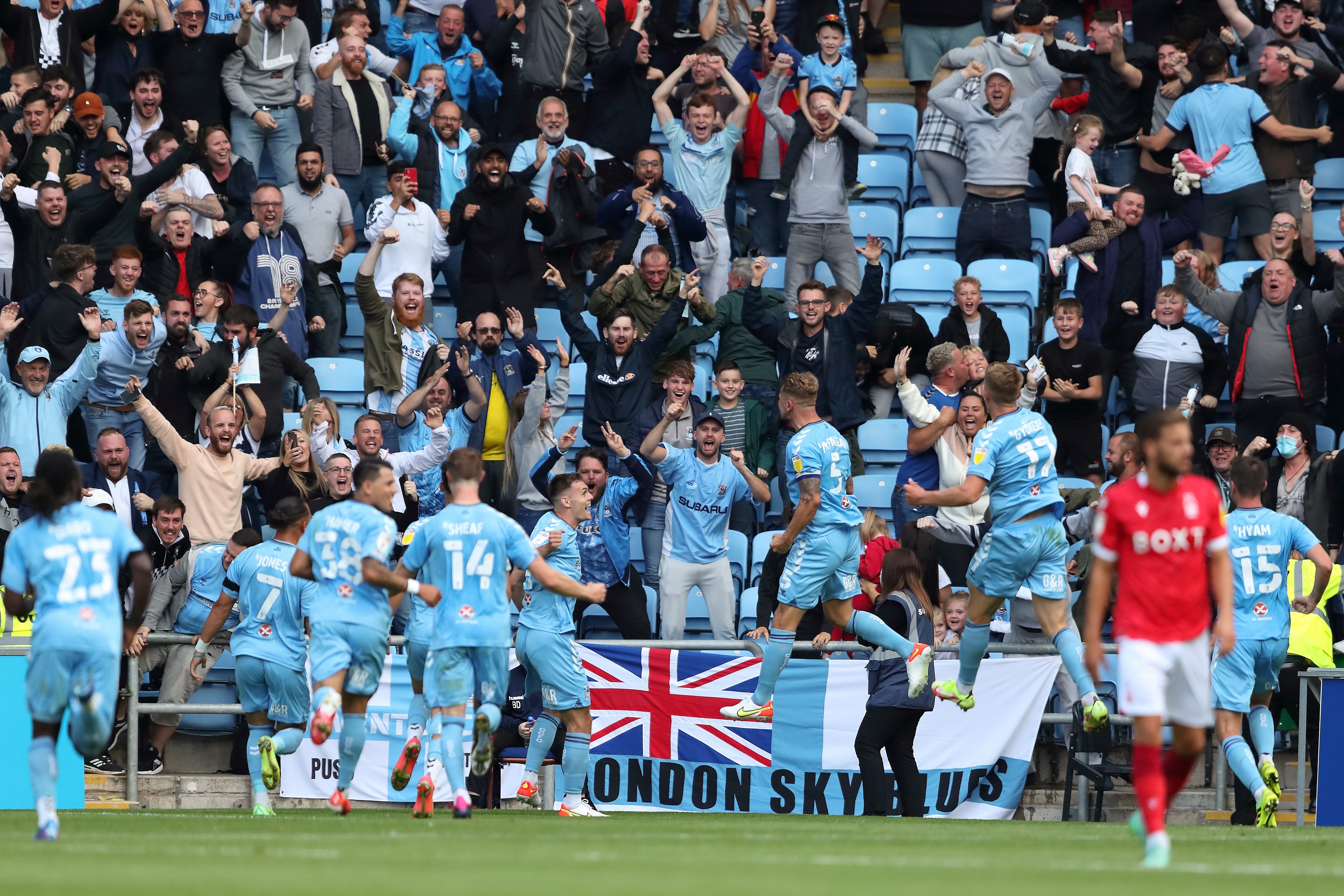 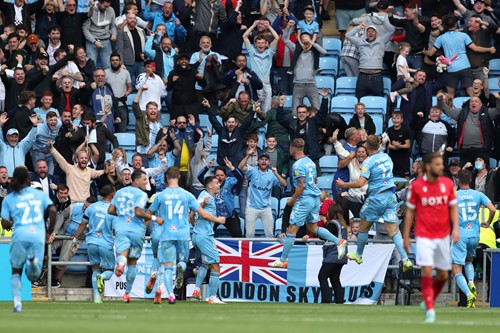 Now in his second spell as Coventry City manager, Mark Robins has overseen an extremely turbulent period since his appointment back in 2017. In his first season back in the Midlands, Robins led the Sky Blues to their first silverware since the 1987 FA Cup glory with a win over Wycombe Wanderers in the final of the EFL Trophy.

Later that term, the team were relegated to League Two – their first time in the fourth tier since 1959.

That then required a climb back up the divisions, which was achieved when promotions were secured via the League Two play-offs in 2018 and as champions of League One in 2020, when the season was ended early due to the COVID-19 pandemic.

As a player, the 51-year-old enjoyed a 17-year career with spells at the likes of Manchester United and Norwich City in England, also turning out in Greece and Spain. 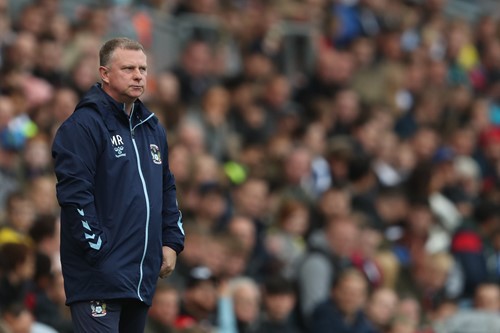 Viktor Gyokeres has been in stunning form for the Sky Blues this season, scoring nine goals and bagging two assists to date.

In-fact, despite it only being November, the Swedish international has already notched his second highest goalscoring season on record.

His nine goals have come in just 11 fixtures as the former Brighton & Hove Albion man scored braces in impressive victories over Fulham and Peterborough United.

Goalless in his last seven, Gyokeres is due a strike and if his early-season form was anything to go by, once he gets started, he will be tough to stop. 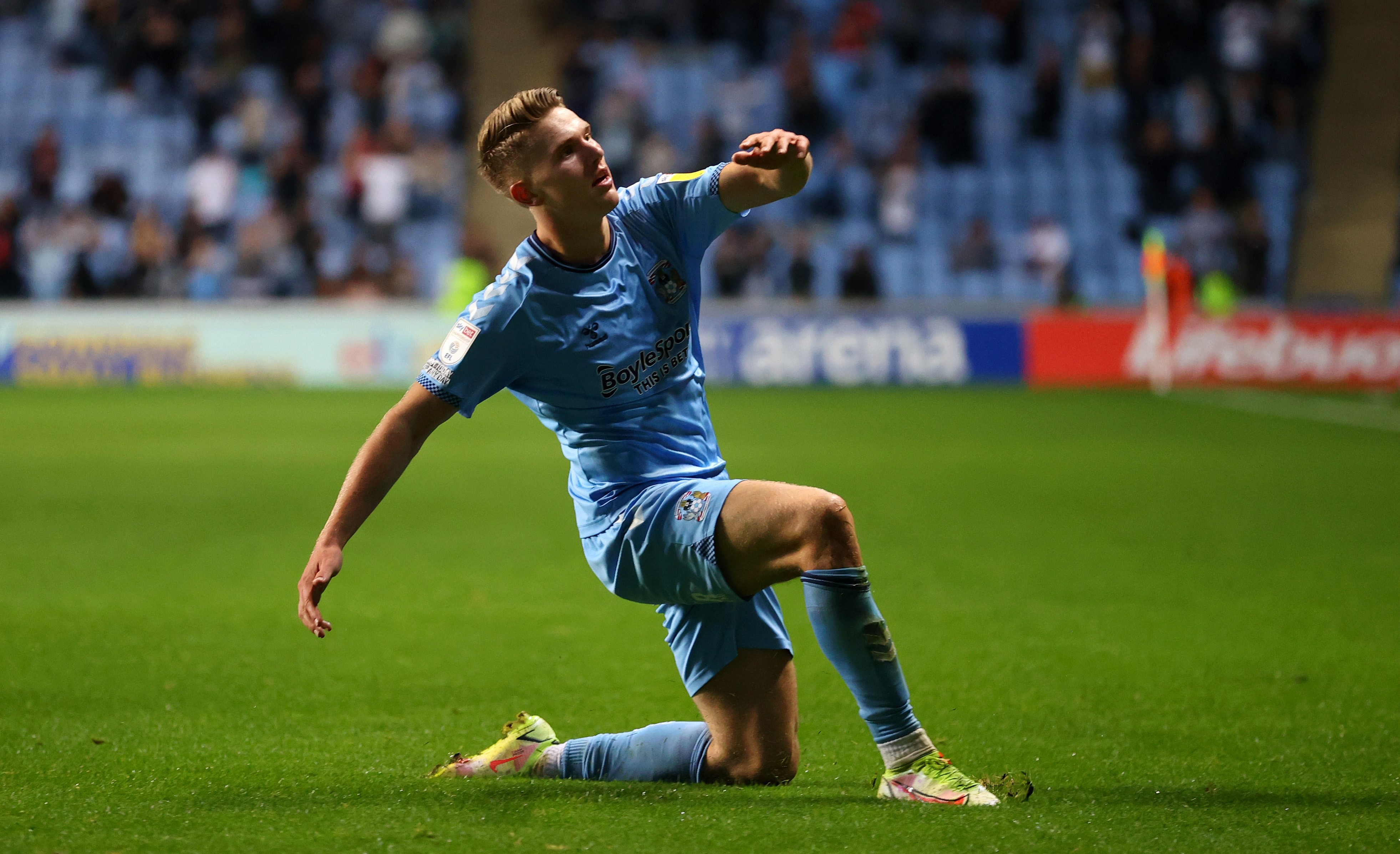 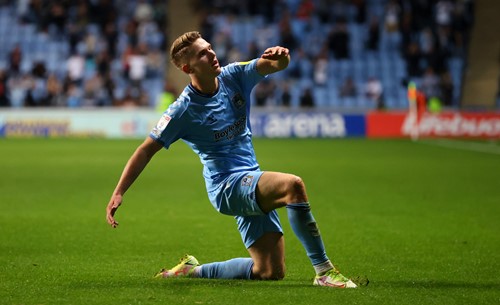 Jeremie Bela’s emphatic penalty secured a point for Blues when the sides last met in January of this year.

Blues were playing as the ‘home’ side, despite Coventry also playing half of their games at St. Andrew’s last season as part of a groundshare agreement.

Blues went close in the second half through Bela and captain Harlee Dean, but both sides were ultimately forced to settle for a point. 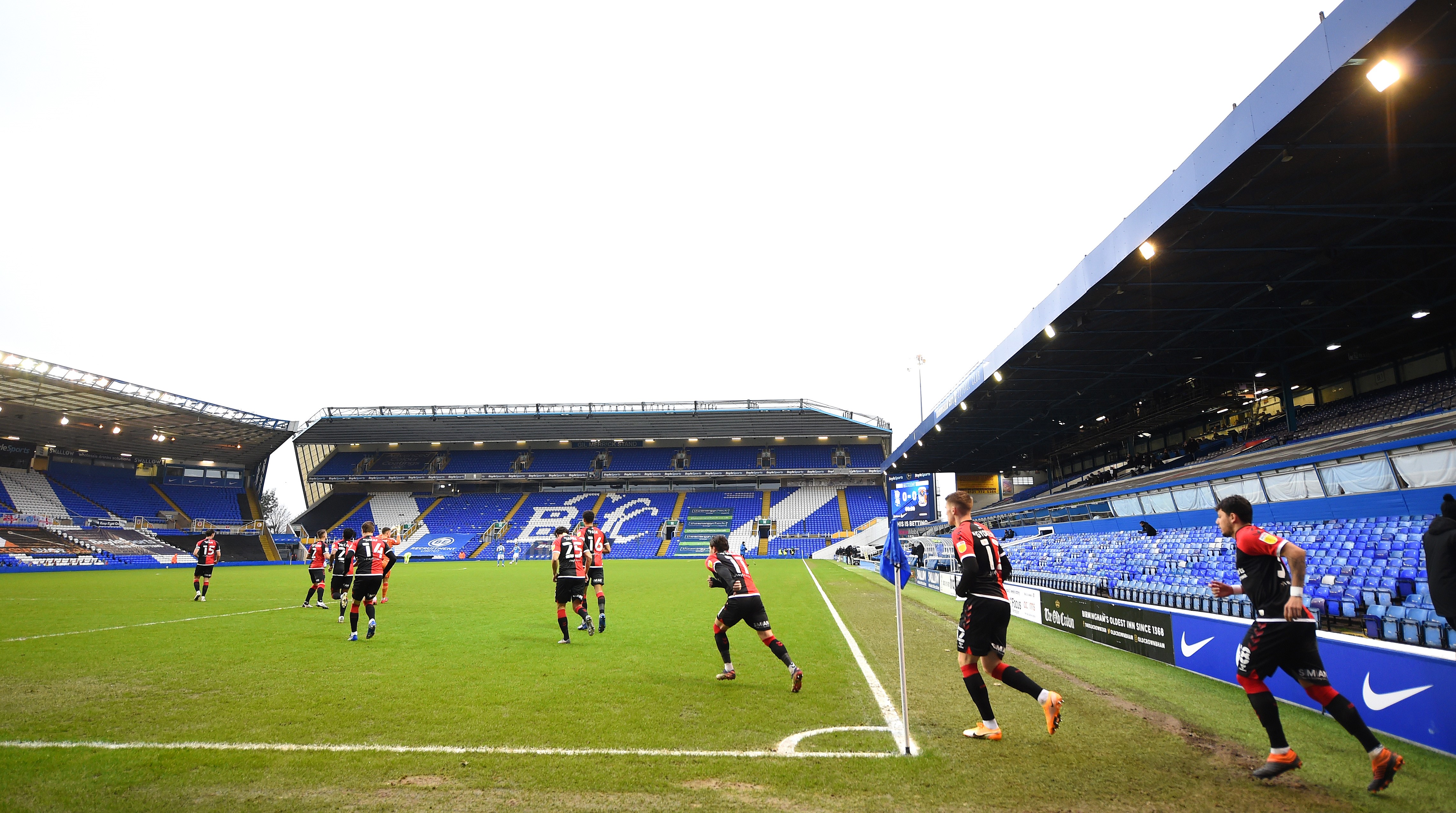 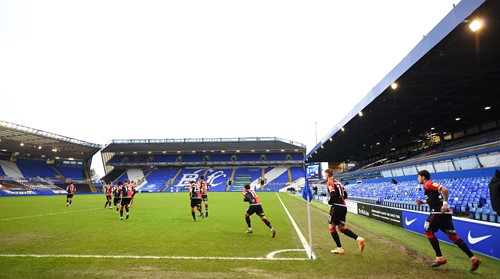 Coventry and Blues have met 59 times over the years, with their first game dating back to 1919 when the Sky Blues lost 4-1 in the Second Division.

Games between the 1920s and mid-1940s came few and far between as the Sky Blues struggled in the lower divisions before fixtures became more regular again.

More recently, draws have been the common theme when the teams have met, with the last three clashes all ending level. 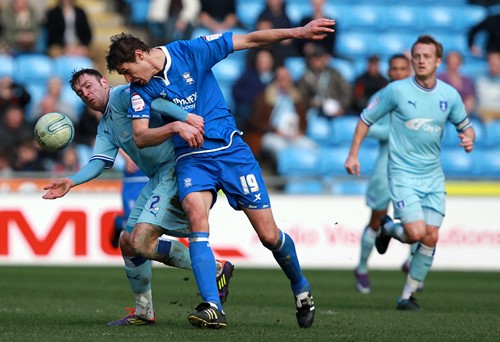 Coventry City was originally founded back in 1883 but not as we know them now. Back then, the Sky Blues were known as ‘Singers FC’.

Singer was the name of a well-known vehicle and bicycle firm in the city at the time but the Club became Coventry City sixteen years later in 1898.