There will be no letting up from a Blues team who have won four of their last six matches.

Available to watch live on BluesTV, Forest are the opposition in what is the penultimate home fixture of the 2020/21 campaign for Lee Bowyer’s side.

But with their end of season goals not yet mathematically achieved, there will be no letting up from a Blues team who have won four of their last six matches, a sequence that has included four consecutive clean sheets.

The most recent of these came on Sunday lunchtime in South Yorkshire as Blues struck late to beat Rotherham United, with Harlee Dean’s goal making it back-to-back wins for the first time under Bowyer.

Forest travel to B9 following defeat at home to Huddersfield Town last weekend and are still in need of precious points to make absolutely certain of their Championship status.

Currently just one point ahead of Blues in the table, there was nothing between the sides when they faced off on Boxing Day as the reverse fixture ended goalless. 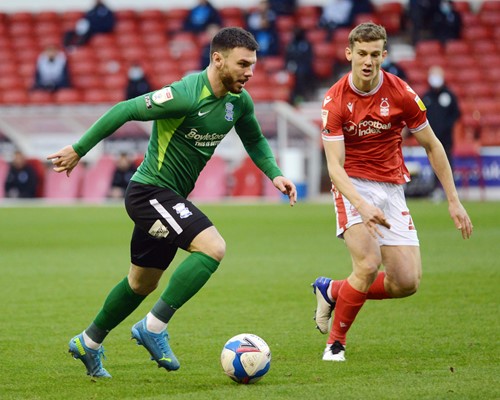 Having spent the majority of last season occupying a play-off spot, it has been a vastly different campaign this time around for Nottingham Forest. Not recovering from their poor form during project restart, Sabri Lamouchi was sacked in early October and replaced by Chris Hughton.

It has, however, not been entirely smooth progress under the former Blues boss. Despite a win over Blackburn in his first game in charge, Forest suffered a spell of six defeats in seven as November crossed into December.

But, since the turn of the year, Hughton has made his mark as the Reds have become a far more organised and resilient outfit. They have recorded two clean sheets in their last four, with goalkeeper Brice Samba having 13 to his name this term. Meanwhile, of their six defeats in 2021, half of these have come against top-six opposition.

The problem for Forest, as with many bottom-half sides, remains in front of goal. Primary strikers Lewis Grabban and Lyle Taylor have just four goals each in the league. 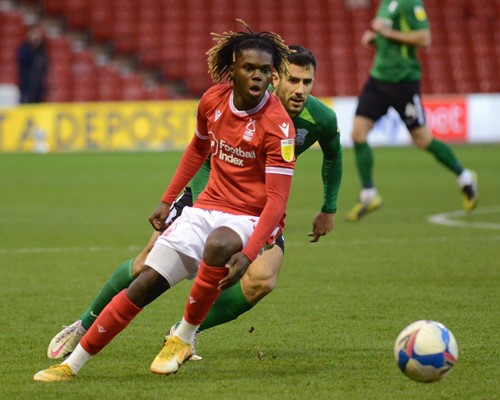 Blues secured a first win on the road under Bowyer with a last-gasp success over Rotherham. Having come closest to scoring through two Lukas Jutkiewicz headers, it was from the aerial route that the deadlock was finally broken in the 88th minute. Marc Roberts’ in-swinging cross was guided on by Kristian Pedersen, with Dean on hand to head in a decisive winner that pulled Blues further clear of danger.

Nottingham Forest were responsible for their own downfall as they lost at home to Huddersfield. The opener came on the stroke of half-time when Aaron Rowe capitalised on a loose James Garner backpass to slide the ball in. And the Terriers added a second when Forest again gave up possession softly. This time Juninho Bacuna was the beneficiary as he found the top-corner from the edge of the box.

The only #MondayMotivation we need! 👊 pic.twitter.com/xfkLdhFLeM

There was nothing to separate the sides when they met during the festive schedule.

Ryan Yates had the first-half’s strongest effort which drew a fine reaction stop from Neil Etheridge before Blues had the best of it after the break.

Ivan Sanchez went closest for the away side when his curling effort crept the wrong side of the post.

And although not a Christmas cracker, it was a point apiece that could prove invaluable come the end of the season. 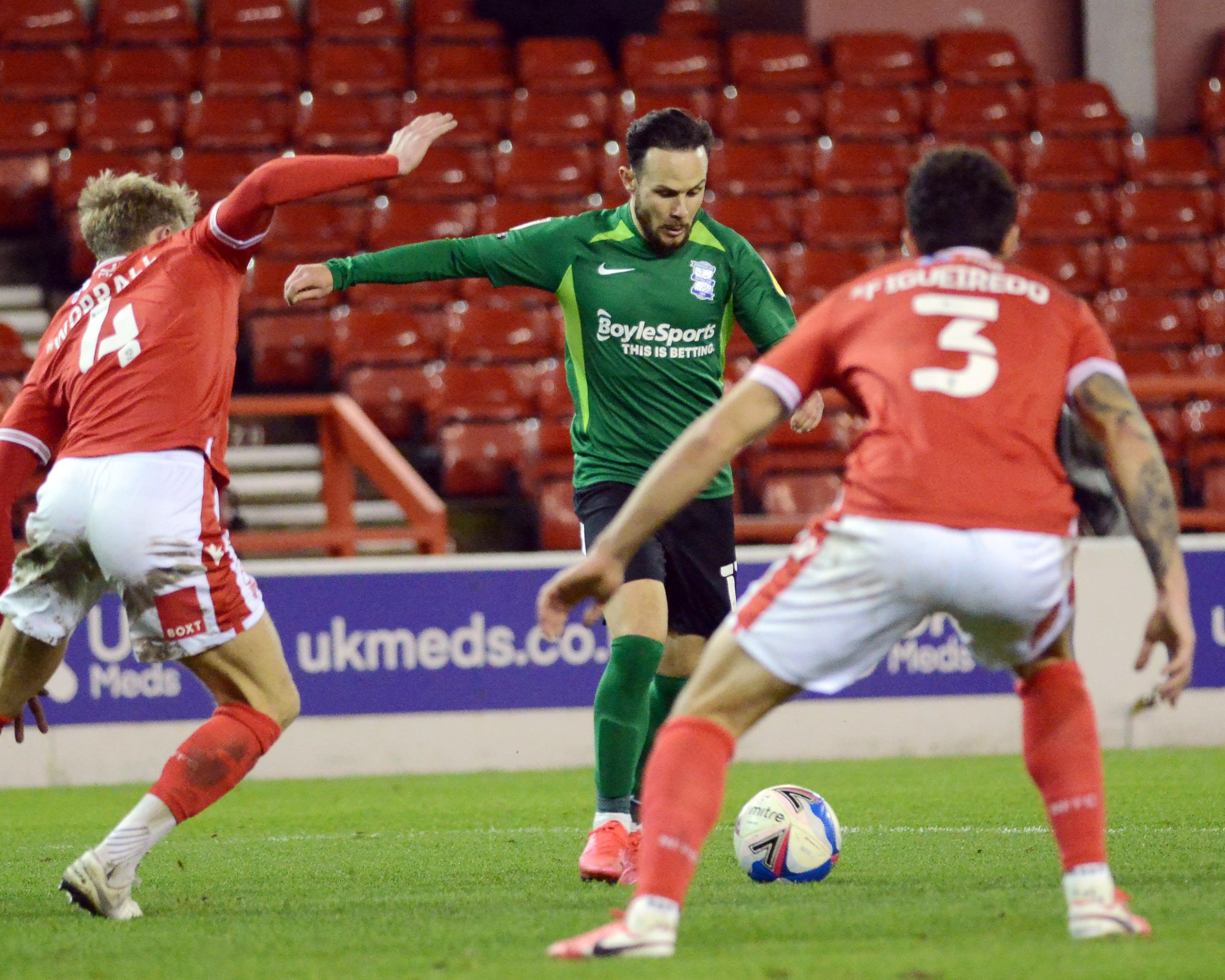 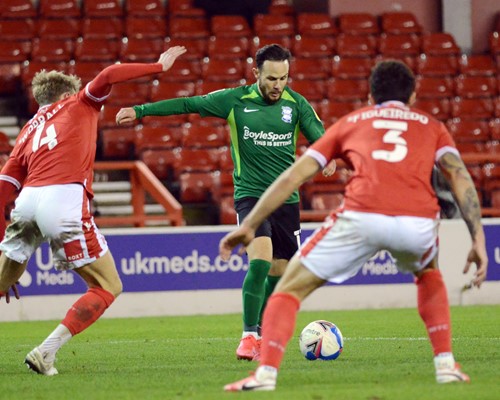 Jon Toral (hamstring) and Alen Halilović (ankle) are out through injury. 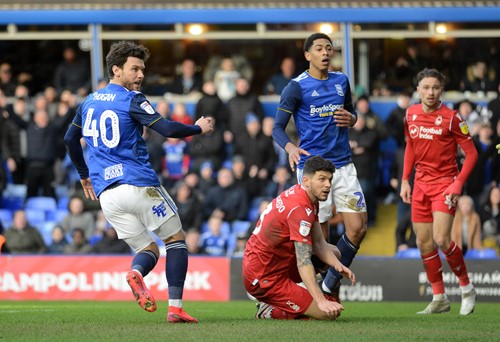