The Sky Bet Championship clash is Blues’ second home fixture of the week and the final match of February before March starts with two games on the road in Yorkshire.

Kicking off at 3pm, maximum points in the 63rd meeting with QPR would take Blues within six points of the opposition who start the game sitting 13th in the table.

Aitor Karanka’s team will be taking confidence from the midweek performance against Norwich City as, despite defeat, his side gave the league leaders a real test in B9.

Opponents QPR are looking to extend their impressive unbeaten run away from home which was extended to seven matches thanks to a goalless draw versus Preston North End on Tuesday night.

A repeat of that stalemate this weekend would mean both meetings with The Hoops passing without score after October’s clash at the Kiyan Prince Foundation Stadium also saw each side draw a blank. This previously happened between Blues and QPR in the 2000/01 season. 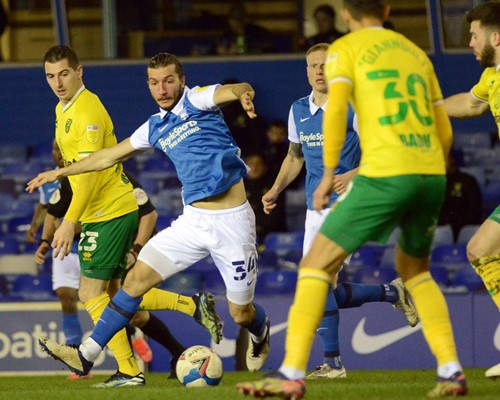 QPR have struck upon some consistency since the turn of the year and are enjoying their best run in the league for a decade. Having suffered a run of nine without a win in the first part of Winter, The R’s are seventh in the form table with Mark Warburton – who took over in May 2019 – having a record of a win every three matches.

And the former Brentford, Rangers and Nottingham Forest boss will be hoping that their recent form can be carried into the rest of the season. Until Wednesday’s draw away to Preston, they had won four on the spin against teams above them in the standings. This included successes over relegated Watford and AFC Bournemouth and the first win over West-London rivals Brentford since 2018.

The matchwinner that evening was Charlie Austin who joined on loan from West Bromwich Albion in the January transfer window for his second spell at the club. Three goals in eight from him represents a valuable early return for the league’s 17th best scorers, although Rangers have found the net in their last six away trips.

French defender Yoann Barbet has played every minute of their 30 league matches to date, whilst Ilias Chair has appeared in every outing and is the team’s top scorer along with Lyndon Dykes - having five goals each. 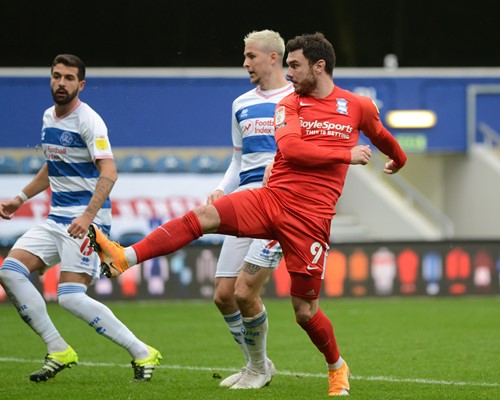 Blues were eventually seen off by the Championship leaders at St. Andrew’s on Tuesday night. Trailing to a Teemu Pukki goal which came against the run of play, Neil Etheridge denied the Canaries leading marksman from the penalty spot before Ivan Sanchez hit a deserved equaliser ahead of the break. It took a fortuitous bounce for the Finnish striker to restore Norwich’s lead 14 minutes from time and as Blues chased another equaliser, Oliver Skipp scored his first senior goal to put the game beyond Karanka’s team.

QPR’s winning run was ended at four but they still left Deepdale with a point earlier this week as nothing could separate two sides level in the table. Dykes came closest to scoring for Warburton’s charges, whilst Everton loanee Anthony Gordon was denied by the visitors ‘keeper, Seny Dieng at the other end. 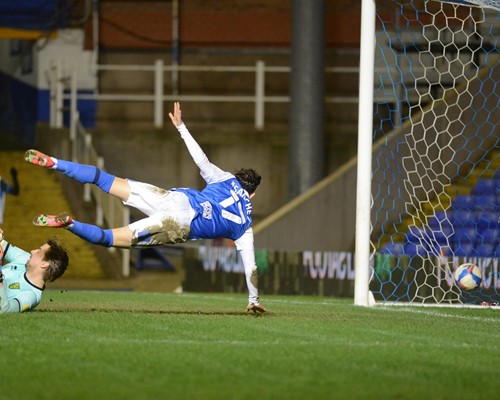 Blues came from behind to beat recently relegated QPR back in 2015.

Matt Phillips had put the visitors ahead with a curling effort in the 17th minute, but Paul Robinson headed home a Demarai Gray free-kick to swiftly draw the home team level.

The turnaround was completed after the break when Blues were awarded a penalty as Clayton Donaldson was fouled inside the area.

Paul Caddis stepped up in front of the Tilton and saw his low penalty beat Rob Green with what proved to be the winning goal.

Zach Jeacock (ankle) and Caolan Boyd-Munce (thigh) are out through injury. Sam Cosgrove (ankle) and Ivan Sanchez (groin) are doubts. 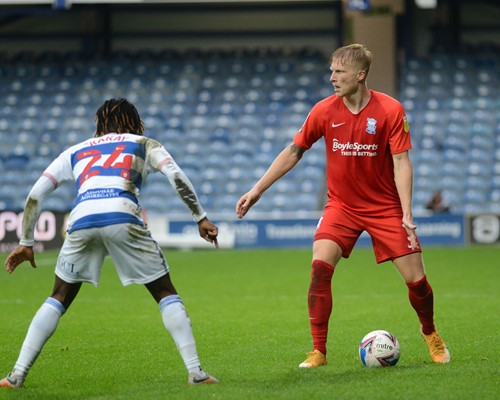 DON'T MISS A KICK, GET YOUR MATCH PASS NOW:
Match passes for this game are available for £10 each.