The fourth round tie is the first in this year’s competition for both sides and follows the recent international break.

Blues have a rich history in the competition having lifted the trophy back in 2012 at Ashton Gate and were runners-up five years later in the third final played at Wembley Stadium.

In last year’s competition, Blues reached the semi-final stage before being knocked out by losing finalists Everton.

Carla Ward’s side return to Barclays FA Women’s Super League action when they welcome Reading to the SportNation.bet Stadium (Damson Park) on Sunday 25 April, but for now, full focus is on reaching a fifth round weekend scheduled for the middle of May.

Lying in wait will be the winner of Lewes FC and Southampton FC who also meet on Sunday. 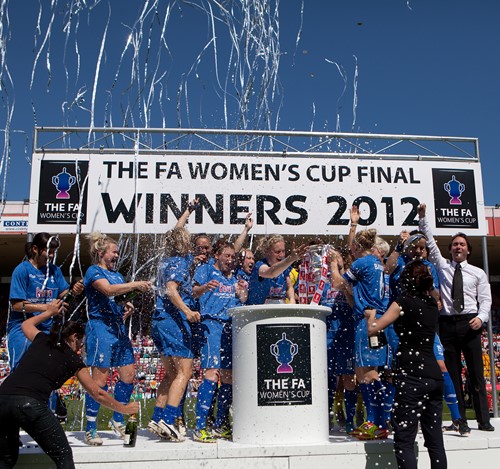 Coventry United will be looking to beat Blues and match their 2019/20 FA Cup achievements by reaching the fifth round for the second year in a row. The Red and Greens reached the last 16 in 2020 thanks to a 1-4 success on the road at Southampton before bowing out to Tottenham Hotspur of the BFAWSL.

And having secured their FA Women’s Championship status with victory against Blackburn Rovers over the Easter Weekend, Jay Bradford’s team will now have their full attention on cup matters. The league win in Lancashire took them five points clear of bottom side London Bees who only have one game remaining.

Their 2020/21 campaign was incidentally kickstarted by a win over the Bees in September, with subsequent successes against Charlton Athletic and London City Lionesses proving pivotal in ensuring that they will compete in the second tier for a third consecutive term.

Amongst those on Coventry’s roster is former Blues player Destiney Toussaint. The winger made eight appearances for Ward’s side in the first-half of this season.

Blues were beaten in their most recent match by Chelsea. The current league leaders, who went into the game fresh from reaching the Women’s Champions League semi-finals, hit three goals in either half at Kingsmeadow. Sam Kerr struck a first-half hat-trick before a Fran Kirby brace and a Guro Reiten effort rounded off the scoring after the interval.

Coventry secured their second-tier status with a win on the road at Blackburn before the international break. Keeley Davies’ 38th-minute lob proved the difference. And although she and her teammates did have opportunities to extend their advantage in the second-half, the one goal proved enough for safety to be secured. 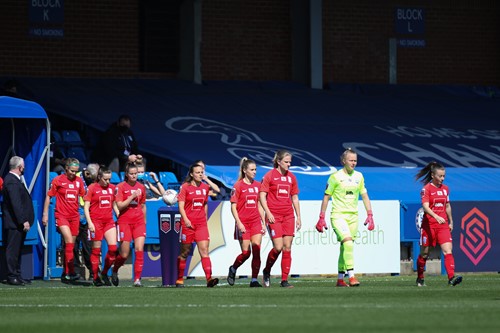 The game is available to watch live on the BBC Red Button, kick-off is at 12.30pm on Sunday 18 April and coverage begins at 12.20pm. 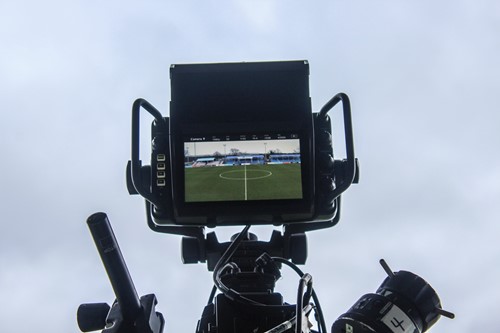 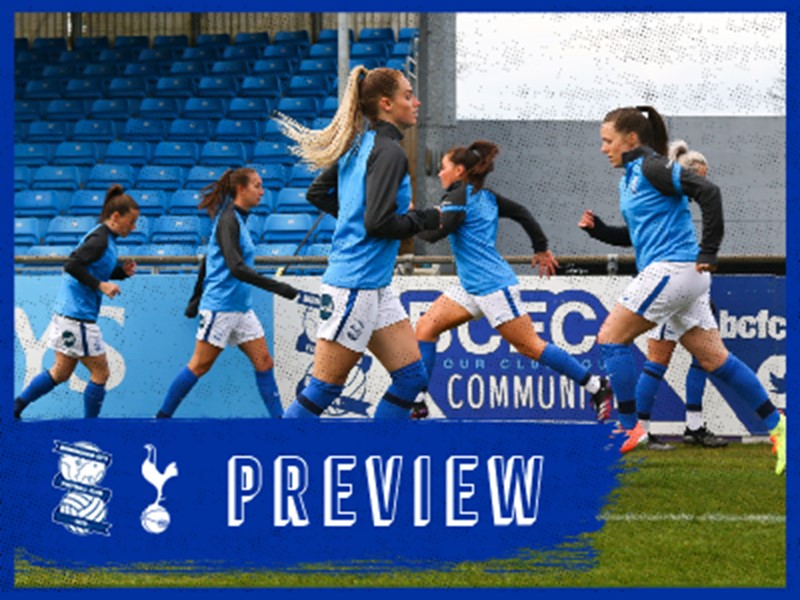 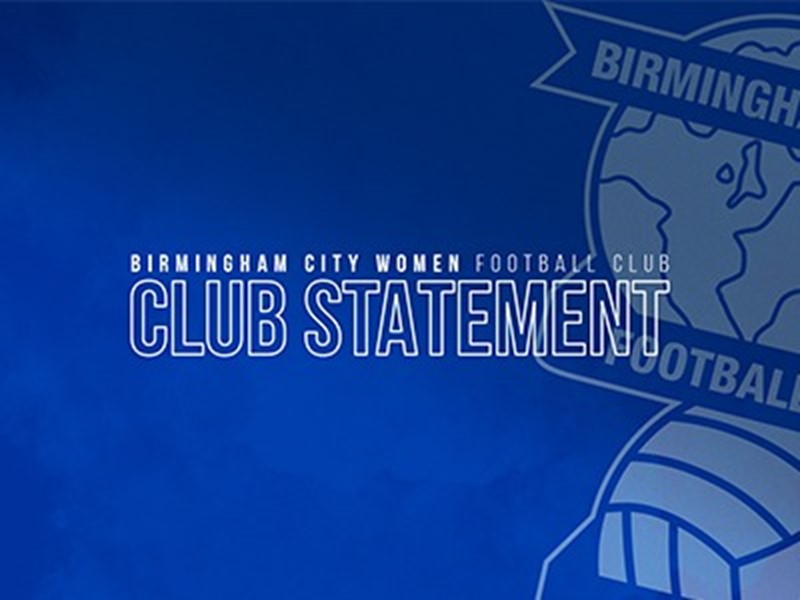 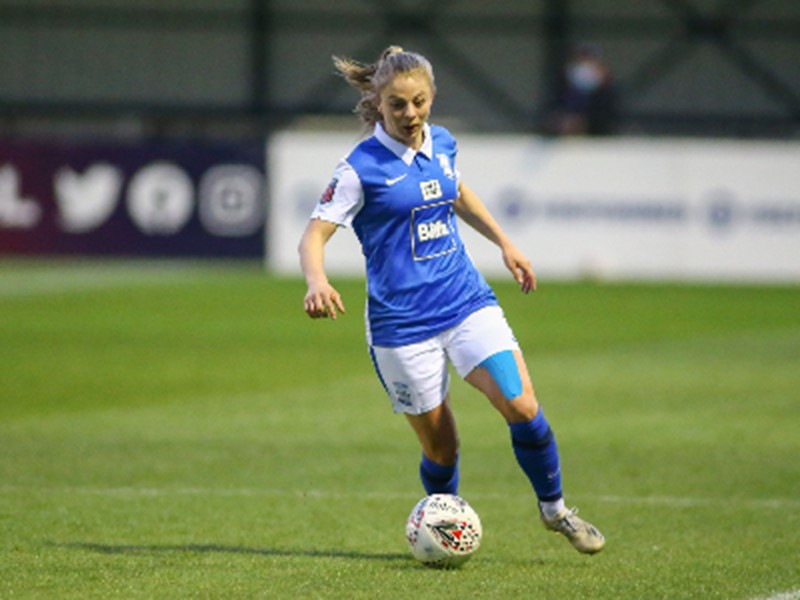