Blues play in the BFAWSL for the first time since the league celebrated its ten-year anniversary.

The team return to BFAWSL competition after a pause in league action for the international break and Blues’ involvement in the Vitality Women’s FA Cup.

Last weekend, Carla Ward’s side eased past FA Women’s Championship outfit Coventry United to reach the fifth round where they will face Southampton FC.

Opponents Reading – whose last visit to the SportNation.bet Stadium (Damson Park) was back in January 2019 - waved goodbye to the FA Cup for another year as they were beaten at home by Tottenham Hotspur on Sunday.

And when the two sides met in this season’s reverse fixture, it was again Blues who had that winning feeling as they came out on top at the Madejski Stadium. Meanwhile, Reading have not won on any of their trips to Birmingham in the BFAWSL.

Reading come into the game without a win in five, having picked up just two points since their surprise victory over Manchester United back in February. And they will be eager to bounce back from their last BFAWSL game which saw them hit for five at home by West Ham United.

They had overcome the same opposition earlier in the campaign as they recorded their second of what is now a respectable four league victories – leaving Kelly Chambers’ side on course for a mid-table finish.

In terms of personnel, the Royals have an impressive five players who have featured in all 19 of their BFAWSL matches. Of these, Angharad James and Grace Moloney have played every minute, with the other three – Natasha Harding, Jess Fishlock and Amalie Eikeland - all having two goals to their name this campaign.

The team’s top scorer is Welsh International Rachel Rowe who last month extended her contract in Berkshire until June 2024. None of her four goals this term have come from the penalty spot as this responsibility lies with former Lioness Fara Williams. Ahead of the match, the Royals are goalless in three, having only failed to score in three of their previous 26 games prior to this run.

Blues marched on in the Vitality Women’s FA Cup with a 5-1 victory over Coventry United. Making a fast start, Blues scored through Claudia Walker in the third minute but had to patient in their wait for a second which came shortly after the hour mark. This Emily Murphy header was added to as Walker completed a brace before Saray Mayling put home goals number four and five in added time either side of a Coventry consolation.

Reading exited the FA Cup as they were eliminated by Tottenham Hotspur. In an exciting cup tie that went to extra time, Fara Williams’ opener was cancelled out by Alanna Kennedy’s free-kick. Spurs completed a turnaround through Rachel Williams but were forced into extra time when Rowe equalised for the Royals. There was, however, to be no second comeback for Reading after Jess Naz’s goal just three minutes into the additional half-hour sealed Spurs' progression.

Blues will be looking to complete a double over Reading after beating them in October, a result that was their third win in four over the Royals.

The victory was the first under the leadership of Head Coach Carla Ward and came courtesy of Claudia Walker's goal 18 minutes from time.

Reacting well to Sarah Mayling's pulled-back cross, Blues' top-scorer guided the ball into the far corner after the visitors had soaked up large spells of Royals pressure.

The game is available to watch live on the FA Player. 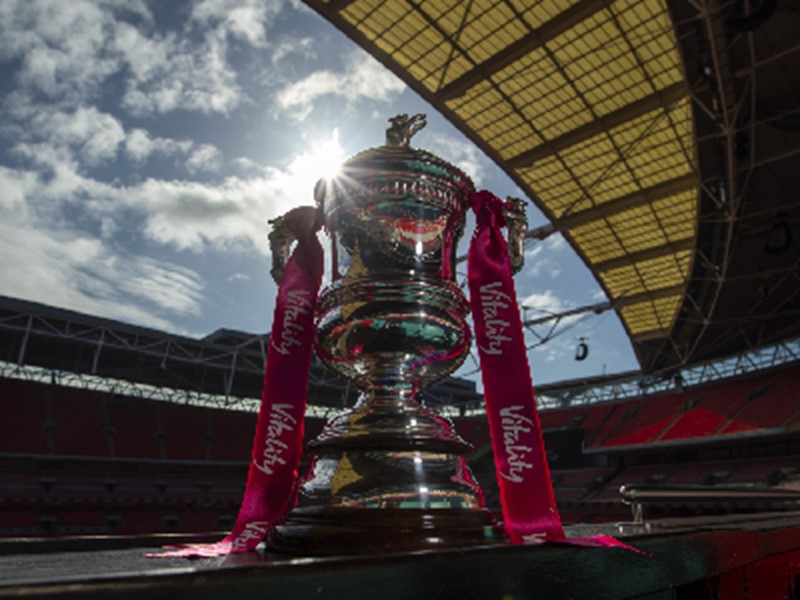