Victory in Manchester would be the first over the Citizens since 1998.

Blues take a break from Sky Bet Championship action as they travel to Manchester City in the Emirates FA Cup.

The third round tie is the first match between the two teams since 2011 when the pair faced off in the Carling Cup.

And, as with the game a decade ago, Blues will be viewed as underdogs when they travel north to take on a star-studded opposition.

In the past week alone, Pep Guardiola’s side have won convincingly at Stamford Bridge and beaten their city rivals in the Carabao Cup to progress to their fourth League Cup final in as many years.

Aitor Karanka’s team will be looking to make it into round four for the second season in a row and history tells us that Blues have won five of the nine FA Cup clashes between the clubs, with the last meeting in the competition coming in 2001.

Victory in Manchester would be the first over the Citizens since 1998 when Dele Adebola secured a last gasp win for Trevor Francis’ men at Maine Road. Blues did beat Sven-Goran Eriksson’s City 3-1 at St. Andrew’s in 2008. 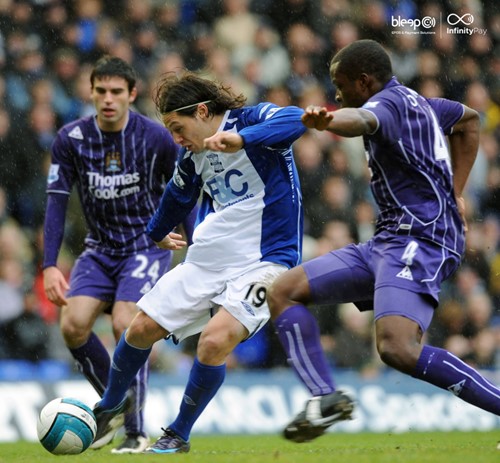 Fifth in the Premier League might not be where Manchester City hoped to be after the New Year, but only four points off top spot and still fighting on all fronts is a handsome mid-season return for Guardiola’s team.

And if a reminder was needed about his side’s capabilities, the past week has duly provided one. Their dismantling of Chelsea last Sunday was nothing short of a masterclass before they completed a safe passage to the Carabao Cup final at the expense of Manchester United midweek.

Unbeaten in all competitions since November, City also comfortably topped their Champions League group as they hope to go further than last year’s quarter-final exit.

Similarly, they will be hoping to better their semi-final defeat of 2020 in the FA Cup; harbouring ambitions of winning back a trophy that they won emphatically in 2019. The final crown in a domestic treble, City scored 20 times on their way to the final – adding a further six as they beat Watford at Wembley.

This victory included a brace for Raheem Sterling who already has seven counters to his name this season. He is ably supported by fellow scorers against the Hornets, Gabriel Jesus and Kevin De Bruyne, as well as joint-top marksman Ferran Torres and the returning Sergio Aguero. 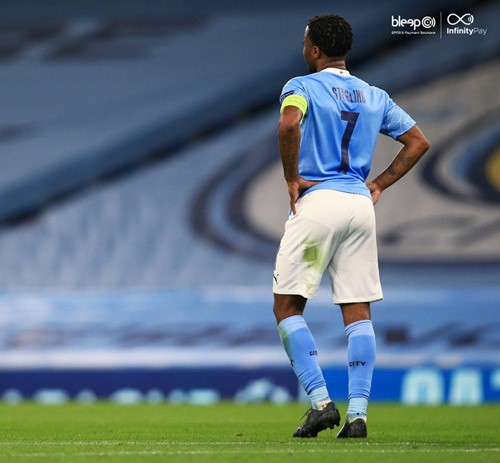 Blues started 2021 with defeat at St. Andrew’s Trillion Trophy Stadium against Blackburn Rovers. The away side took the lead in a passage of play where Blues were denied a penalty, before doubling their advantage in the closing stages. Adam Armstrong struck a first-half opener moments after Ivan Sanchez appeared to be fouled in the penalty area, with second-half substitute Bradley Dack sealing the three points for Rovers late on.

Manchester City’s last outing came in the Carabao Cup as they beat Manchester United at Old Trafford. Playing for a place in April’s final versus Tottenham Hotspur, City struck twice without reply through John Stones and Fernandinho as they look to win the competition for a fourth consecutive campaign. 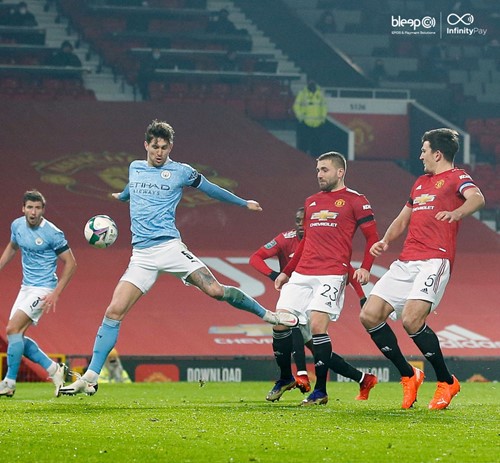 Blues will be searching for a better outcome than on their last visit to the Etihad Stadium over nine years ago.

On that occasion, the then holders of the Carling Cup were knocked out the competition by a well-stocked Manchester City team who were able to make 11 changes for the match.

One of these alterations brought a debut for Owen Hargreaves and he broke the deadlock when finding the top corner from 22 yards. This lead was doubled ahead of the interval as Mario Balotelli converted Pablo Zabaleta's cross in the 38th minute.

Chris Hughton’s side came closest to responding when Curtis Davies’ overhead kick was cleared off the line by Kolo Toure. 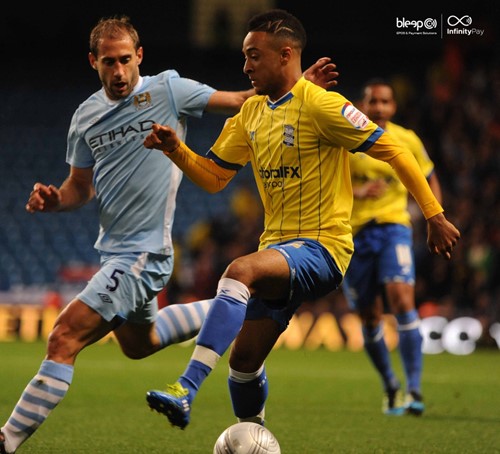 Sunday's game is not available on BluesTV. Supporters can watch this game on BBC Digital platforms. 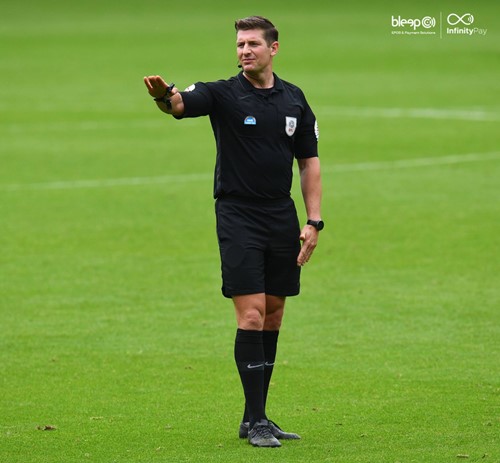