It is Blues’ first visit to Leigh Sports Village.

Blues Women are back in action as they travel to Manchester United in the Barclays FA Women’s Super League on Sunday lunchtime.

The match comes a week after Carla Ward’s side earned a point and a clean sheet at home to Brighton & Hove Albion.

It is Blues’ first visit to Leigh Sports Village after last season’s fixture away to the Red Devils was cancelled due to the outbreak of COVID-19.

And Blues come into their second game of 2021 knowing that a win could lift them back into seventh place.

Manchester United have made an impressive start to their second campaign in the WSL, suffering just one defeat in their 11 outings. This loss came last weekend against reigning champions Chelsea and saw them surrender top spot albeit by virtue of goal difference.

Under the stewardship of Casey Stoney, United are revelling in their second top-flight season, having gained promotion as league winners from the FA Women’s Championship in 2019. They have found the net 28 times in the WSL this term, with the goals being spread around an impressive squad. Leah Galton has top-scored with five, whilst Ella Toone and Tobin Heath have four counters each.

U.S. forward Heath joined alongside compatriot Christen Press in the summer, adding to an already impressive squad. This includes former Blues player Lucy Staniforth and latest signing Maria Thorisdottir. The Norwegian defender joined the ranks on Friday after spending three and a half years at Chelsea and joins a club who have clear ambitions of bettering last season’s fourth-place finish.

Blues started 2021 with a point and a clean sheet at home to Brighton. In a game of few chances, Blues were thankful for the concentration of goalkeeper Hannah Hampton as Brighton looked to breakthrough in the second-half. Although it was Ward's side who came closest to winning it late on, with Chloe McCarron seeing her effort from the edge of the area well saved. The match also featured strong debuts for new signings Emily Murphy and Ruesha Littlejohn.

Manchester United were beaten in the league for the first time this season as they lost 2-1 away to Chelsea. Trailing to Pernille Harder’s opener, Stoney’s team equalised just after the hour mark through Lauren James’ curling effort. But they could only hold parity for four minutes as Chelsea restored their lead when Fran Kirby scored what proved to be the winner at Kingsmeadow.

Blues will be looking to return the favour and win on Manchester United’s own patch after being beaten by the Red Devils at home on the opening weekend.

On that occasion, seven goals were shared in an entertaining encounter which saw Blues lead in the first half. Initially trailing to Jane Ross’ effort, Ward’s side levelled through Claudia Walker before an Abi McManus own goal put them ahead.

However, goals either side of the interval from Katie Zelem and Ella Toone turned the tide, with Kirsty Hanson adding a fourth and fifth to confirm United as victors.

The game will be streamed live on the FA Player, kick-off is at 12pm. 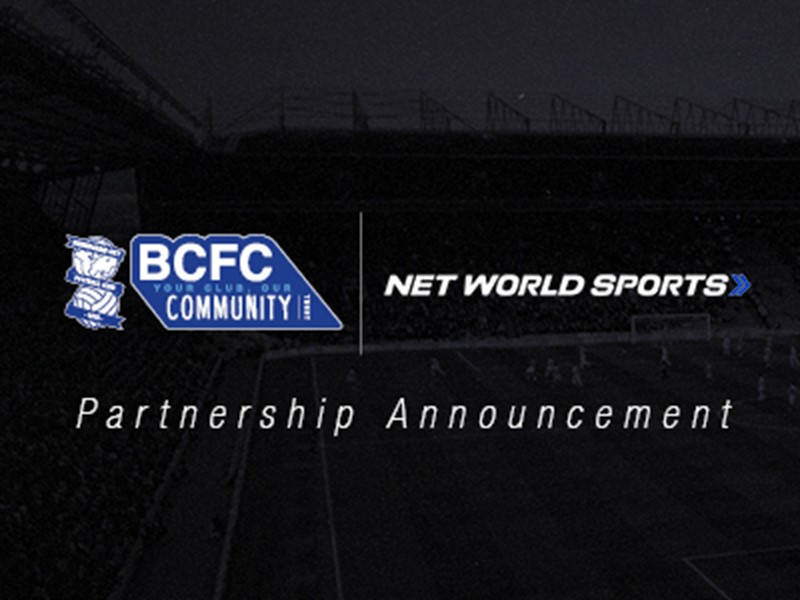 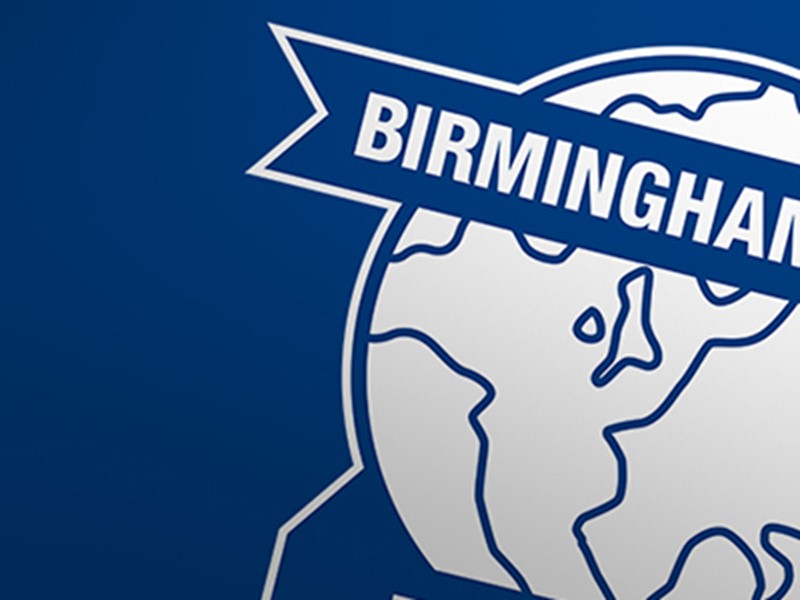