They didn't let me or anyone down, they can be proud.

Lee Bowyer believes he has learnt a lot from Blues' final home game of the 2020/21 Sky Bet Championship season.

His much-changed side were beaten by Cardiff City at St. Andrew's Trillion Trophy Stadium on Saturday afternoon.

But the Boss was full of praise for the young players - such as Amari Miller, Zach Jeacock and Nico Gordon - that stepped up to First Team duties.

Speaking to the media after the match, Bowyer was delighted with their contribution against the Bluebirds.

He said: "The players kept going to the end, they tried. The young lads were brave, all of them, they didn't crumble or hide. They kept trying to do the right thing. I learnt a lot.

"I am learning about the other players who have been on the fringe."

The Head Coach was then asked by the press about the performance of midfielder Ryan Stirk.

And the 44-year-old was highly complimentary of the Welsh Under-21 international's display in B9, outlining how valuable it was for both Club and player to make his full debut.

He explained: "I thought he did well and had a good start. I can't explain how much he would have learnt today playing against Harry Wilson. His movement is so good and Ryan has been playing Under-23s football, I thought he did really well. He moved the ball well and competed."

The Gaffer added: "Not just Stirk but all of them can go home and hold their heads up high. They didn't let me or anyone down, they can be proud."

Bowyer went on to reflect on the start of his tenure in which he has overseen an impressive turnaround.

He said: "We are disappointed with today's result but we have done amazing to get into this position.

"To be able to turn it around when everyone had written you off, on a bad run with ten games to go with the run-in that we had, not just physically and mentally to turn it around is tough. They have been able to spin any negativity into positivity." 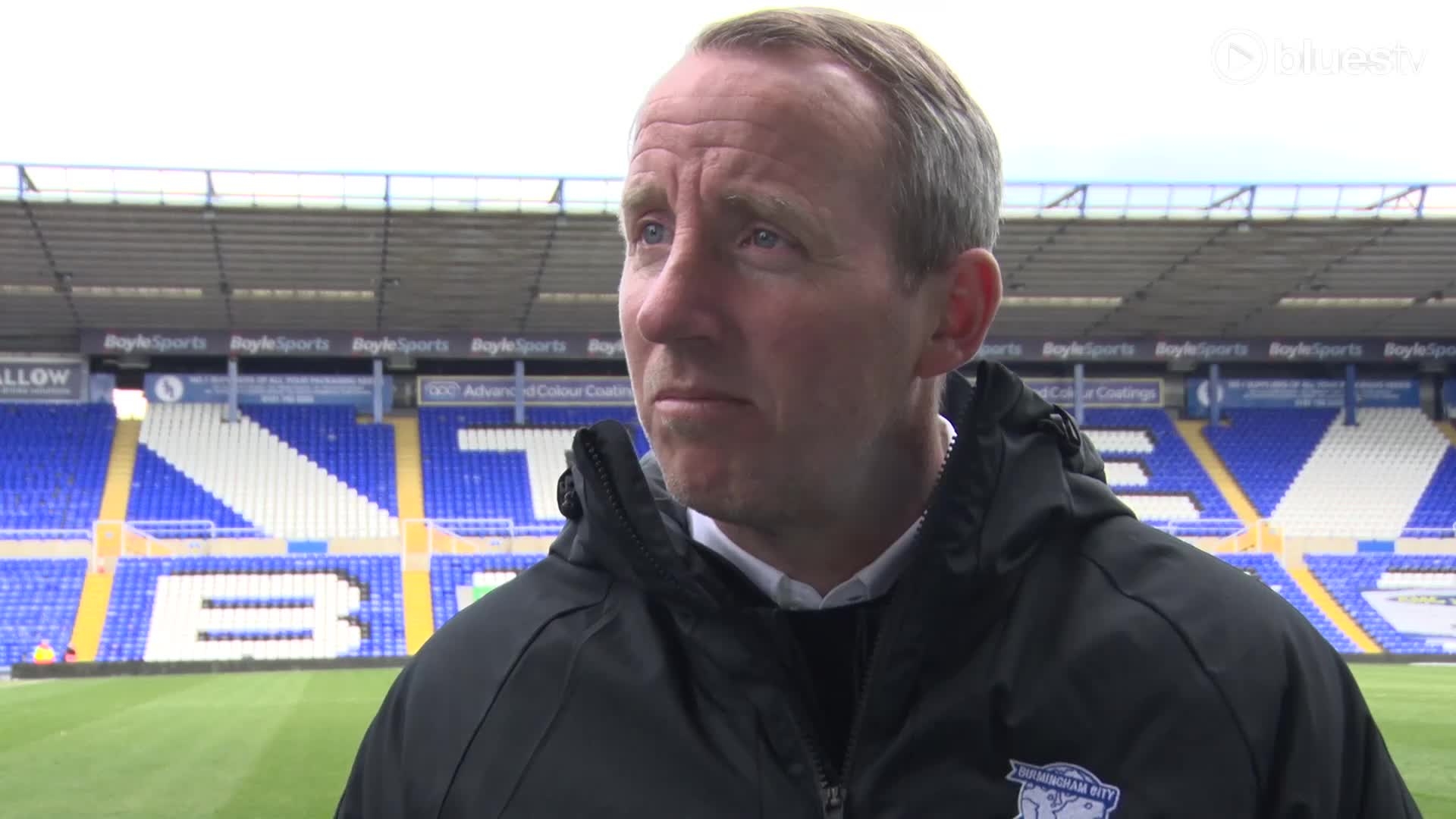