We don’t give up or throw in the towel.

Head coach Scott Booth rued the timing and nature of the goals Blues conceded in defeat to Brighton & Hove Albion.

Speaking to the media post-match, the Scotsman gave his assessment of events in B9.

He said: "We lost some really bad goals from our perspective.

"It got us off to a bad start. Then we lost the next goal just prior to half-time.

“That’s another bad time because it changes the team talk. We knew by coming out more, throwing forward more bodies, that we would have the potential to lose a goal at the other end and that was exactly what happened.

“The three goals in the second-half came when we had been in possession higher up the park and they scored on the counter-attack.

Booth was heartened to see that his players did not give up, though, pushing to the end to try to get one back.

He told the press: “The players were still pushing forward to create things and get on the score sheet and that is the way we are going to get better.

“We don’t give up or throw in the towel, we will keep working hard week to week, in training and in matches, to develop that key area of understanding so we are a good unit. We are still working on that at this point.

“It is never easy when you lose by the amount of goals we did and don’t score but I still didn’t think it was a 5-0 game.

“It has to be understood that this is a completely new group that has come together, a lot of them have not played in the WSL before and are learning on their feet.

“That will develop as we go and get much better. The more time we spend together, the better the understanding will be and that will help us.

“I felt the referee should have dealt with that better, it was a really good chance for us.

“Little things like that could have turned in slightly, to get a goal at that point would have really helped put us in the game but we lost defendable goals and ones that were probably too easy for Brighton to take.” 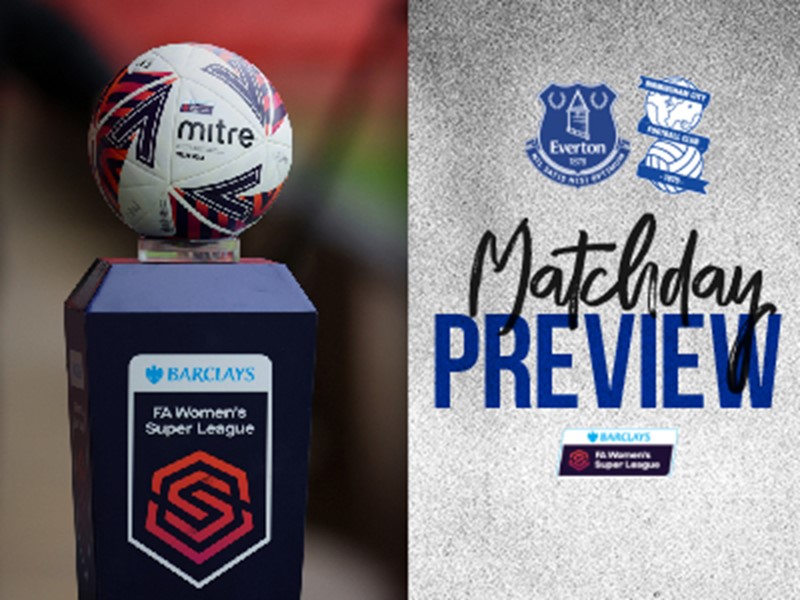