BLUES bagged a first Barclays FA Women's Super League point on home soil this season with a hardworking display in a 0-0 draw with Brighton & Hove Albion.

Chances were few and far between at both ends and while the Seagulls had a little more territory, particularly in the first half, Blues got up the pitch more after the interval and defended resolutely to warrant a share of the spoils.

Veatriki Sarri, Christie Murray, Connie Scofield, Heidi Logan, Lily Simkin and Abbi Grant all missed out through injury with new signings Emily Murphy and Ruesha Littlejohn drafted straight into the starting XI by boss Carla Ward, while 16-year-old prospect Abi Cowie was named on the bench for the first time.

The first half was packed with endeavour from both sides but a lack of punch led to neither keeper being seriously tested.

Rianna Jarrett and ex-Blues frontrunner Ellie Brazil stung Hannah Hampton’s palms in the opening three minutes but both efforts were right at the home stopper.

The best Blues opening of the first 45 fell to newcomer Murphy who directed towards goal from a scrappy corner but the effort was blocked and looped out of play.

Brighton broke moments later with Brazil spreading to Jarrett on the right but her low swing into the centre skipped too far in front of Aileen Whelan’s burst into the box.

There was a scare for the hosts when Mollie Green was dispossessed just outside her own box three minutes before the interval but Hampton was again on hand to smother Danielle Bowman’s effort.

The second half followed a similar pattern with debutant Littlejohn, who was full of running throughout, seeing her effort from a flicked-on corner charged down by a sea of yellow shirts just past the hour.

At the other end, Kayleigh Green cut out Harriet Scott’s pass and made her way down the right but Jarrett’s shot from the cutback was gathered by Hampton.

Substitute Emma Kelly had a shot from Claudia Walker’s lay-off which trickled harmlessly wide and Rebecca Holloway’s high swinging cross drew a few gasps when it threatened to drop inside the far post in added time but there was to be no breakthrough. 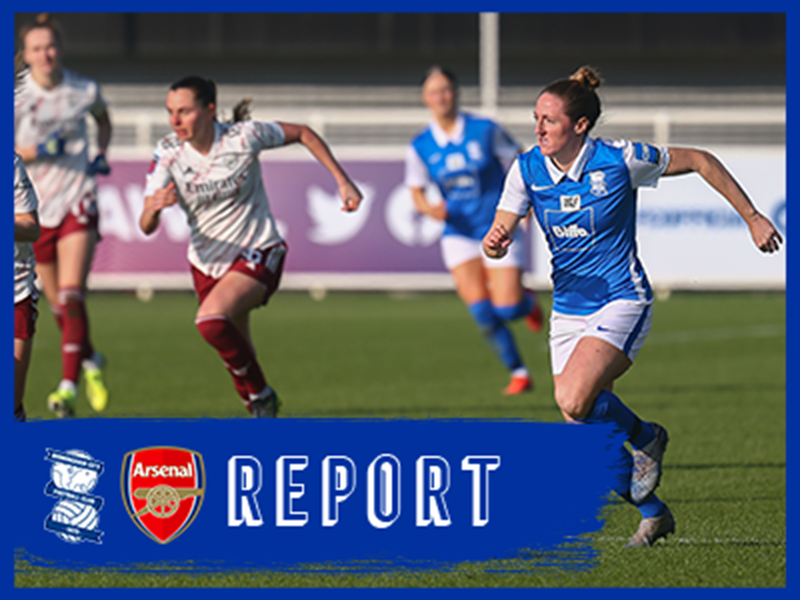 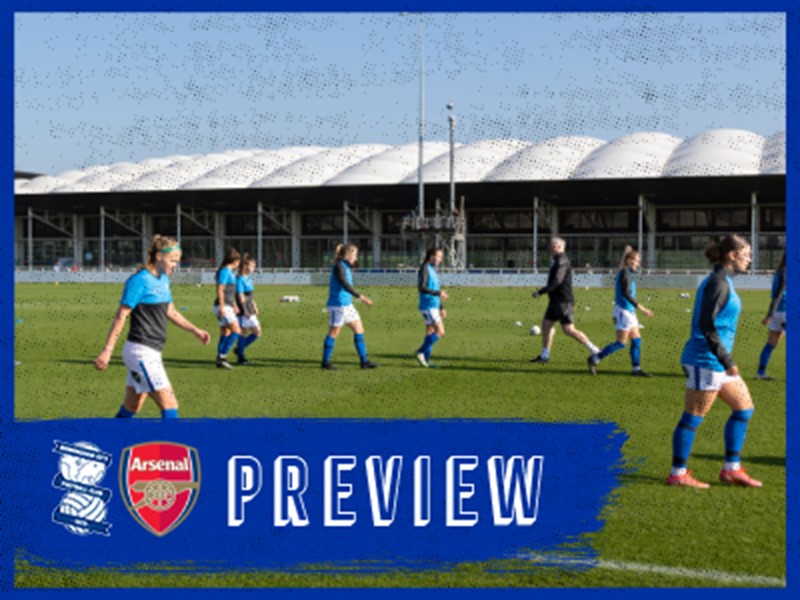