The fixture will now be played on Tuesday 2 February.

Initially set for Saturday 23 January, a new date was required after Wycombe progressed to round four of the Emirates FA Cup where they will face Tottenham Hotspur that weekend.

The fixture for Aitor Karanka's team will now be played on Tuesday 2 February, kick-off at 7pm, and comes in between games against Coventry City and Bournemouth.

Details of how supporters can watch the trip to Buckinghamshire will be confirmed in due course. 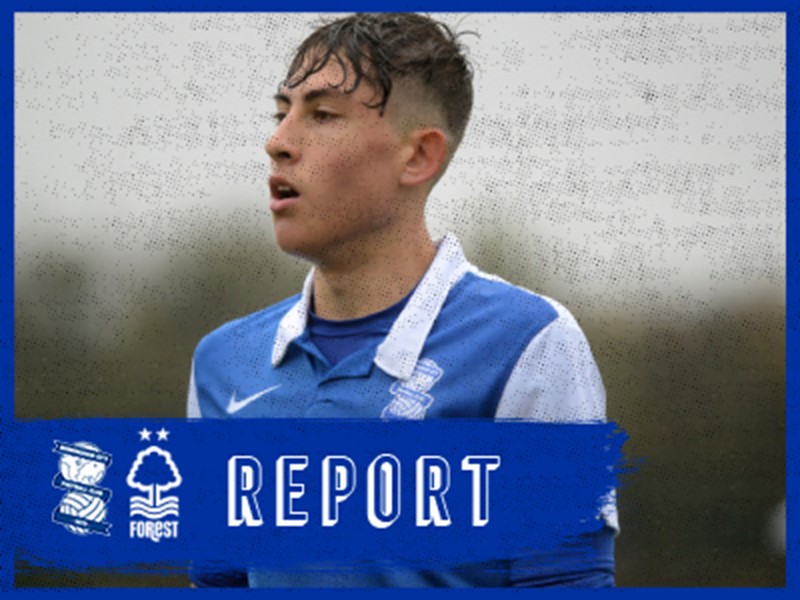