The 6ft4 stopper turned professional in May 2019 and has put pen to paper on a new contract which will keep him at the Club until the summer of 2024.

Jeacock joined Blues as a 7-year-old and rose through the Academy ranks before making his First Team debut on the opening day of the 2020/21 campaign.

The 20-year-old made a string of impressive saves to preserve his clean sheet in Blues 1-0 victory over eventual play-off winners Brentford at St. Andrew’s.

He required corrective surgery on an ankle injury sustained in an Under-23s fixture in November but returned to make four appearances for Steve Spooner’s title winning development side.

Having waited seven months for another taste of First Team football, he was handed his second career start in the Club’s final home fixture of the campaign against Cardiff City.

An imposing and agile ‘keeper, Jeacock has represented England at Under-19 level and enjoyed a loan spell with National League North side, Gloucester City.

After agreeing terms, Jeacock said, “I’m over the moon.

“This is my childhood Club, I’ve been here since such a young age and to be training and playing with the First Team is a dream come true.

“I made my debut last season and to keep a clean sheet and to the win the game was an unbelievable experience and I want more of it.

“This is where I want to be. The long-term goal has always been to be number one at Birmingham City and I’ll keep learning and working hard to get there.

“This Club is definitely heading in the right direction under the Gaffer so it was a no brainer signing a long-term deal.

“When you first sign for a Club you have to go through all the age groups, experience setbacks, go through the highs and lows and I’ve just tried to stay level-headed.

“I’ve had a taste of what it’s like and I want to be here and play lots of games for this Football Club.” 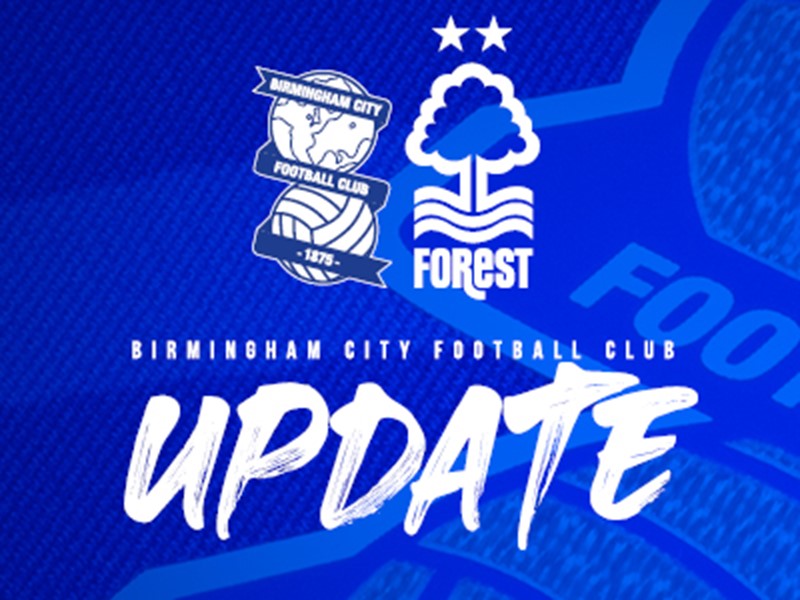 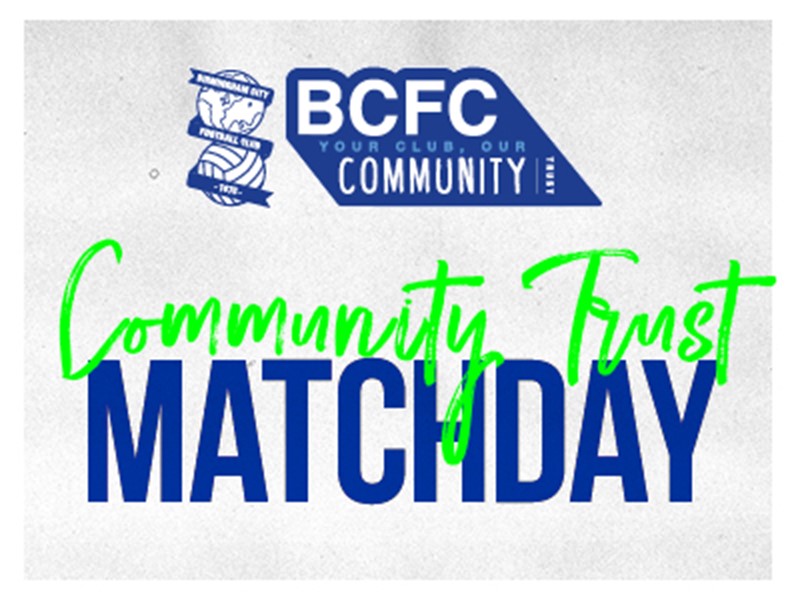